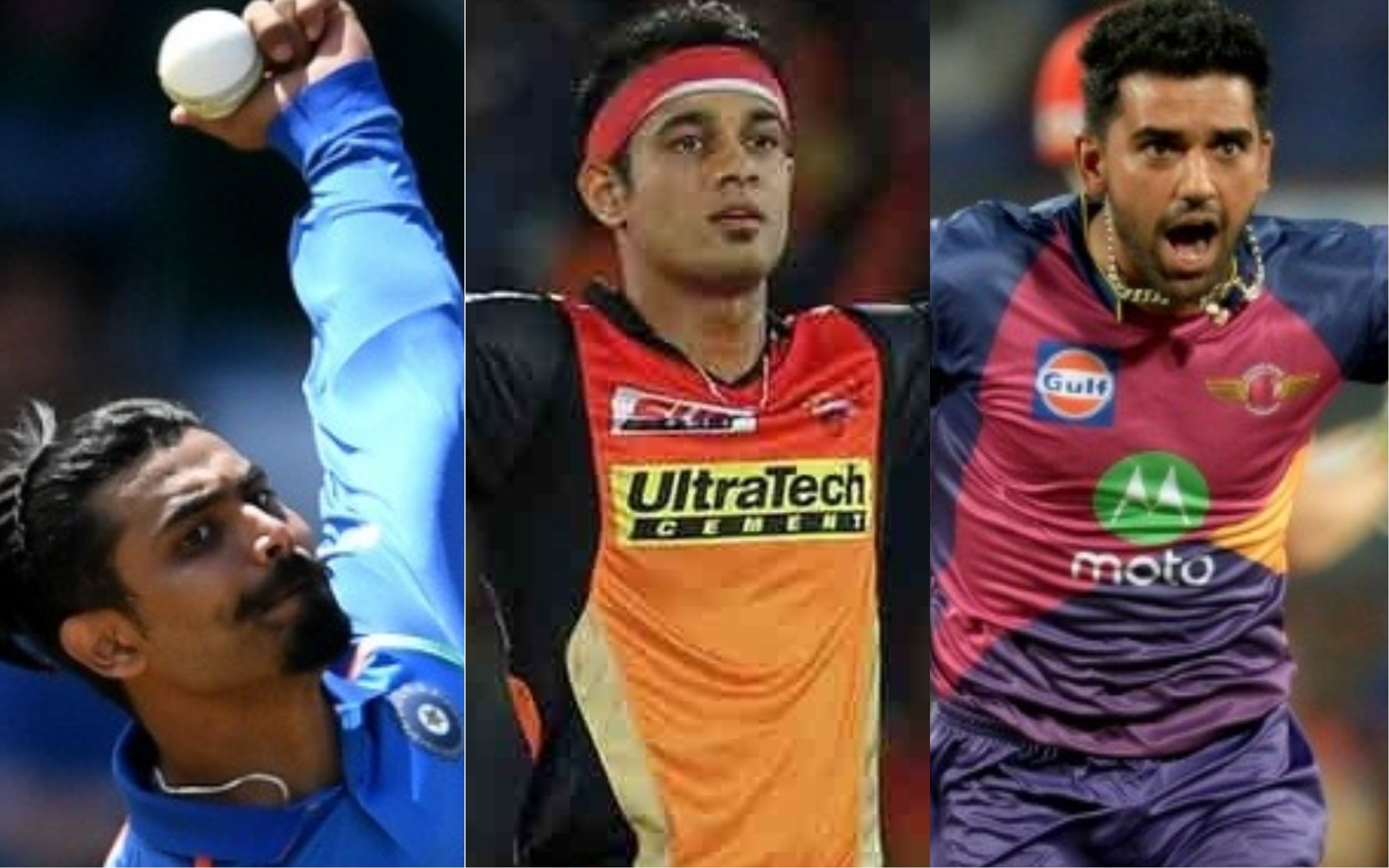 Ravindra Jadeja, right-arm fast bowlers Deepak Chahar and Siddarth Kaul have been added to the team in the Asia Cup 2018 after the injured trio of Hardik Pandya, Axar Patel and Shardul Thakur were out of the game, BCCI announced.

ALSO READ: India will find it difficult to compete in Australia: Ricky Ponting

Pandya pulled out of the game after he got an acute lower back injury. The incident took place in the 18th over of the Pakistan innings when he was bowling his fifth over. The release also read that Thakur experienced right hip and groin soreness after the game against Hong Kong, while left-arm spinner Axar injured his left index finger while fielding in the game against Pakistan.

All your love and support is going to make me come back stronger! Will keep you guys up to date on my recovery. Thank you. pic.twitter.com/qp1ryrb0wv