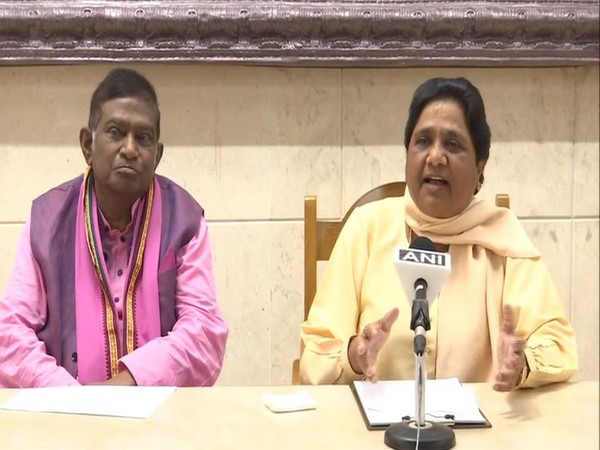 Addressing a press conference, Mayawati said, “With elections impending in Rajasthan, Chhattisgarh and Madhya Pradesh, a lot of rumours about BSP have been doing the rounds in the media regarding an alliance for the elections in these states. I have always said that we will form an alliance with a party that gives us a respectable number of seats.”

“This alliance is fully capable of stopping the Bharatiya Janata Party (BJP). However, there will be other regional parties in the state that will want to contest with us, we will take their support as well,” Mayawati added.

She further aimed a dig at the BJP-led government in the state, saying, “They have been ruling the state for the last 15 years and have done nothing for the state. They make big announcements, but the ground reality is – nothing has been done for the people from backward sections of society in the state.”

Meanwhile, Jogi also expressed his gratitude towards Mayawati and hit out at the BJP government in the state.

“BJP has been ruling the state for 15 years. They have been misusing power, money, their post, the administrative system. But now that we have formed this alliance, we will definitely put an end to them,” Jogi said.