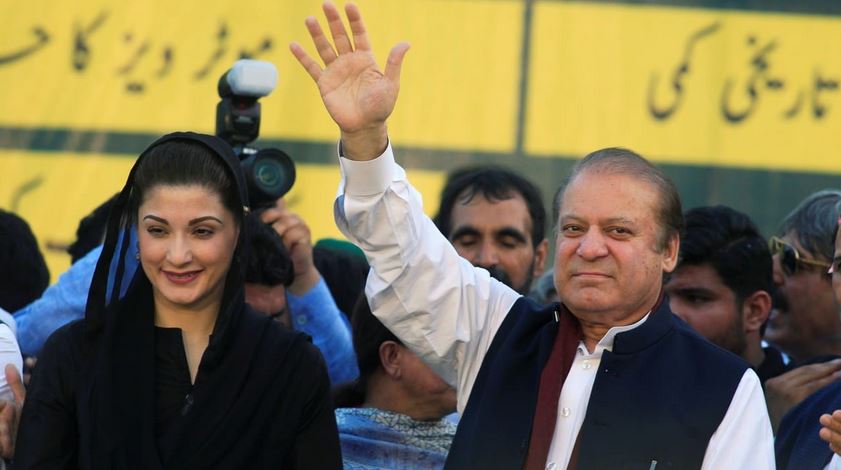 A two-judge bench comprising Justice Athar Minallah and Justice Miangul Hassan Aurangzeb heard the petition challenging the verdict in the Avenfield reference and suspended it due to lack of evidence. The bench ordered the release of the jailed former Prime Minister, his daughter, and son-in-law, who were jailed in July for eleven years, eight years and one year, respectively, reports GeoNews.

Meanwhile, the court has directed the three persons, currently lodged in Adiala Jail, to submit bail bonds worth Rs 0.5 million each.

Nawaz Sharif and Maryam were convicted in absentia of the Avenfield case on July 6 by the Accountability Court. Apart from serving jail sentences, fine of eight million pounds and two million pounds were also slapped on the father-daughter, respectively. Safdar, on the other hand, was given a one-year sentence but exempted from paying fine.