Home World The Koreas Summit today all you need to know 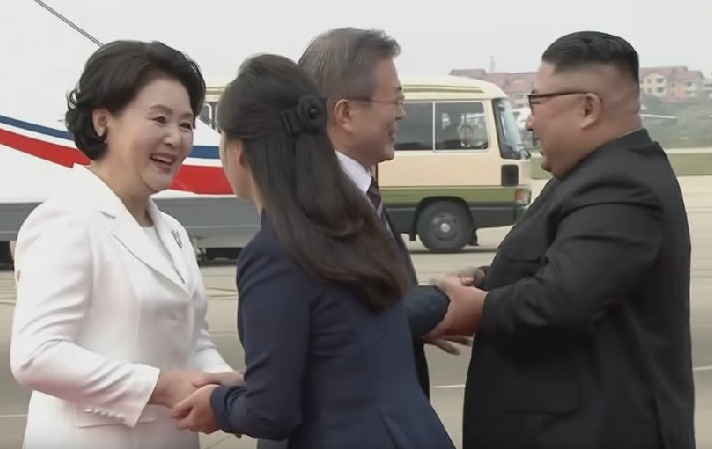 The South Korea leader Moon Jae-in arrived Pyongyang, on Tuesday, for the third Koreas summit. North Korean leader Kim Jong-un greeted him at the airport. Kim and Moon will hold formal talks from 3: 30 pm to 5 pm (12 noon to 13: 30 pm IST), Moon’s office said. An official statement is expected on Wednesday.

The talks will focus on denuclearization of North Korea and the prospect of officially ending the Korean War. It will also help narrow the differences between Washington and Pyongyang, on his three- day- visit to Pyongyang, the North Korean capital. 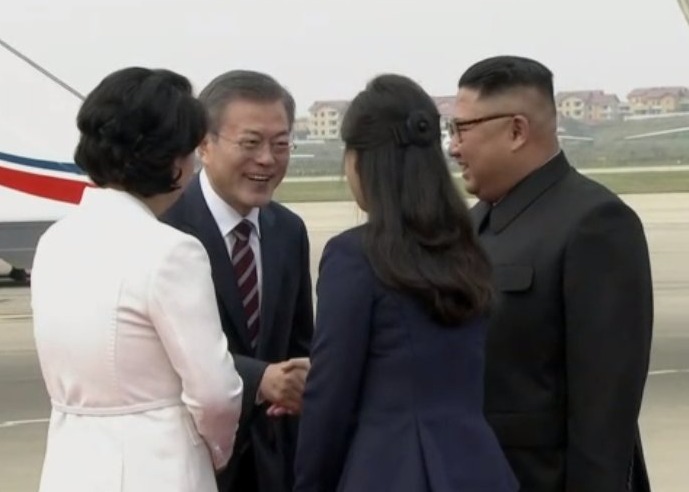 According to news reports, Trump has asked Moon to be “chief negotiator” between himself and Kim and Washington awaits clear actions from North Korea regarding denuclearization, before agreeing to Pyongyang’s crucial aim- declaring an end to the 1950-53 Korean War.

On Wednesday, Moon and Kim plan to hold a second round of official talks after which they will be giving out a joint statement, and a separate military pact will be designed to defuse tensions and prevent armed clashes. Post these events, Moon will return home early Thursday.

Moon and Kim have met earlier twice this year – April and May – in an attempt to resolve the Korean war.