India get ready to experience the essence of Australia as a six-month celebration of Australian culture is coming to India.

Australia’s High Commissioner to India, Harinder Sidhu, on Tuesday, unveiled the Australia Fest involving over 75 events across 20 cities in India.

“It has long been my conviction that connections between people will be the defining feature of the Australia-India relationship. With Australia Fest, we aim to deepen the engagement between our two countries and further strengthen our people-to-people ties,” Sidhu said, highlighting the festival’s significance.

Other highlights include a series of interactive food and beverage demonstrations by MasterChef Australia judge Gary Mehigan; soulful fusion of modern Australian jazz with West Bengali folk music by The Three Seas. 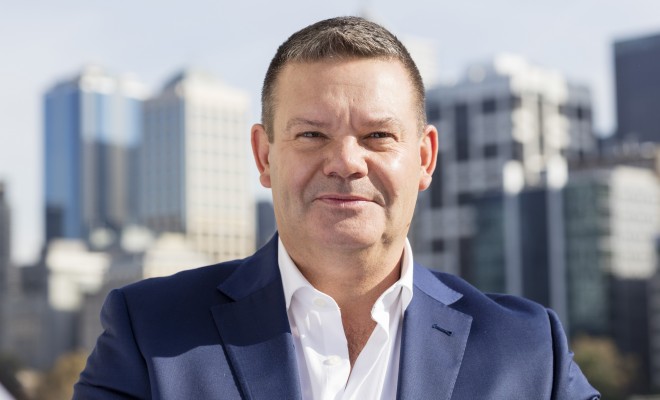 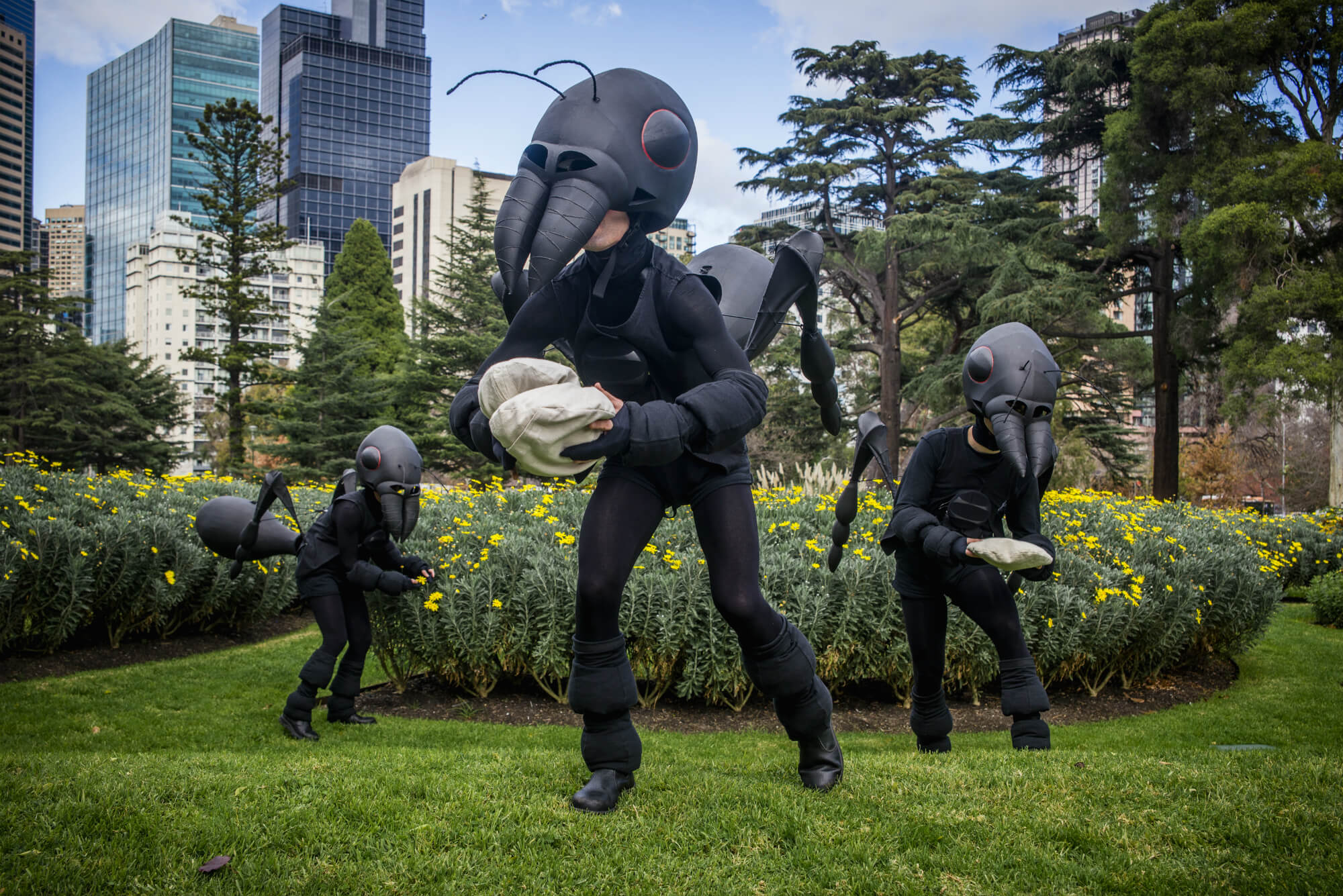 “When it comes to food, the people of India must be the most passionate I’ve met – and I know they’re also some of MasterChef Australia’s most loyal fans! So I’m very excited to return to India as an Ambassador of Australia Fest, where we’ll be showcasing a selection of the freshest and tastiest ingredients Australia has to offer,” said Gary Mehigan, who joined the launch event via video link.

John Zubrzycki said, “Initiatives such as Australia Fest will be incredibly significant in fostering cultural ties between India and Australia and therefore in strengthening and enriching the relationship overall. I’m particularly excited in being involved in this year’s event with my book that examines the influence of India’s vibrant magical traditions on popular culture globally.”

“Australia Fest offers this fantastic opportunity to Indians to experience Australian culture and creativity. I had the good fortune of studying in Australia and it changed my complete perspective towards life. I am delighted to be on board as Australia Fest Ambassador to launch this great initiative that celebrates India and Australia relationship,” Raghav Sachar in a video message said. 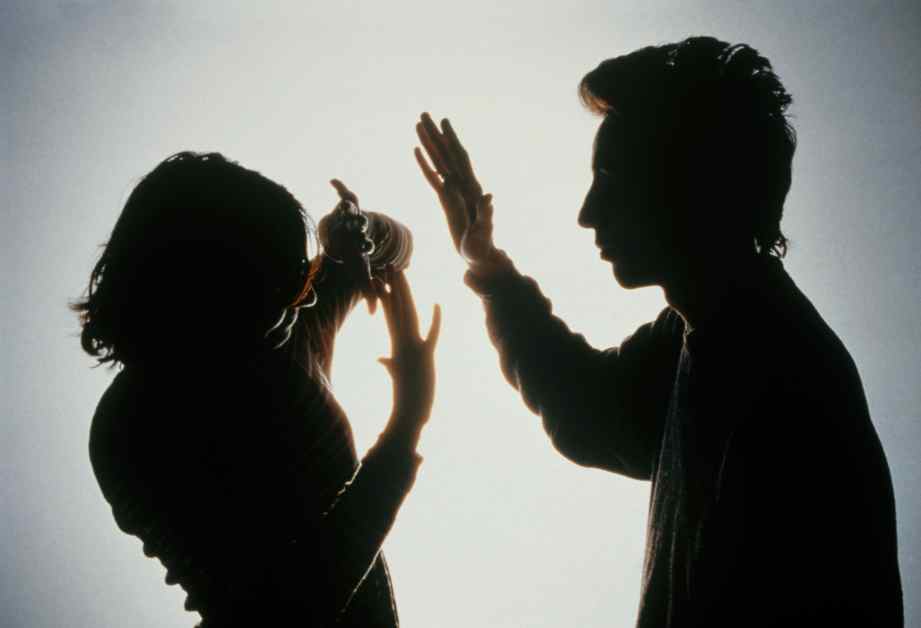