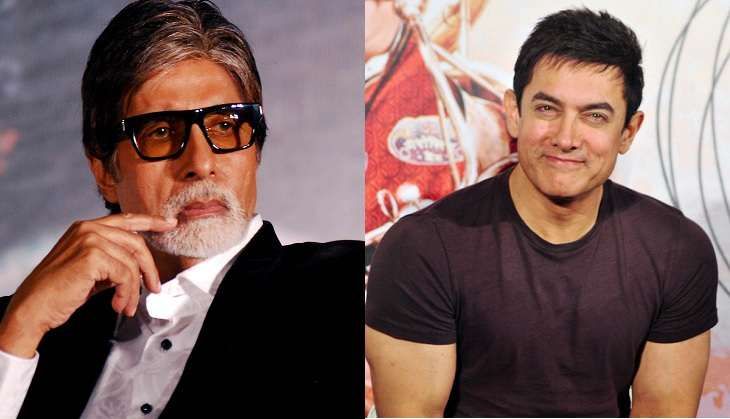 On Monday, the 53-year-old superstar Aamir Khan shared the motion logo of his multi-starrer action-adventure film. On Twitter, he shared the logo and disclosed the release date of the film.

The film is based on the famous novel ‘Confessions of a Thug’ written by Philip Meadows Taylor. It is about a gang that came across as a serious challenge to the British rule in India in the early 19th century.

The other stars of the film are Amitabh Bachchan, Katrina Kaif, Jackie Shroff, Fatima Sana Shaikh, and Shashank Arora and film is scheduled to hit the big screen on November 8.