Home Home Slider Will this be Kapoor’s last Ganpati celebration at RK Studios? 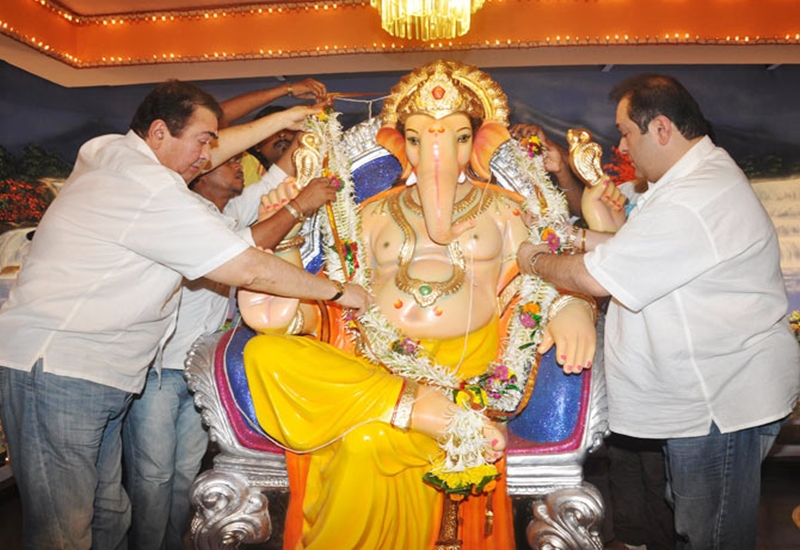 For many decades, one festival which the Kapoors’ have been celebrating even after Raj Kapoor’s demise was Ganesh Chaturthi with the entire Kapoor family partaking in it.

Last year after a fire broke out destroying many portions of the classic RK studio, the Kapoor family made a grave decision of putting the studio up for sale. With this, the 70-year-old tradition came to its end as the studio welcomed Ganpati Bappa home one last time. 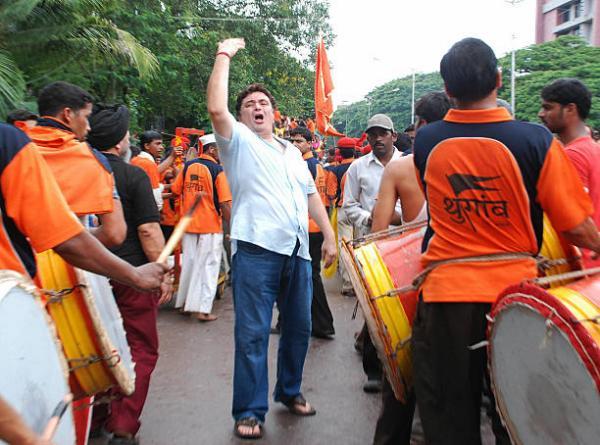 Confirming that this was indeed the last Ganesh Utsav for RK Studios, Randhir Kapoor told Pinkvilla about how the damages caused by the fire could not be recovered and that they were incurring losses as films were not being shot there, given the location.

On Ganesh Visarjan, which marks the 10th day of Ganesh Chaturthi, the three Kapoor brothers- Randhir Kapoor, Rishi Kapoor and Rajiv Kapoor will dance on the streets of Chembur with the dhol playing in the background for one last time bidding goodbye not only to their Bappa but to their father’s iconic RK Studios.