Home Science & Tech New iphones will come with e-SIMs, here’s what it means 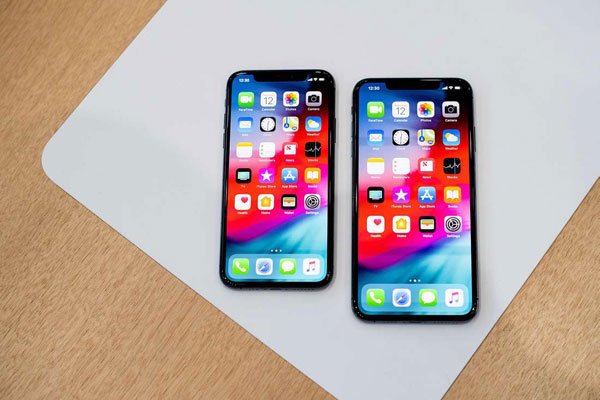 Apple has added digital SIM, more popularly known as e-SIM. The secondary SIM on the iPhones is an eSIM which Apple had first introduced with the Watch Series 3 in India.

The first smartphone with e-SIM support was Google Pixel 2 launched in the US.

What functionality does it provide?

It acts as a software-based SIM alongside a physical SIM card. Both are enabled on the iPhone at the same time, correspond to separate phone numbers, and can be set up with two completely different plans.

To set up the eSIM, the carriers will offer a scannable QR code that can be read by the iPhone’s camera, which then configures the eSIM with the required settings.

Users benefit while travelling as they can take advantage of local networks to save on roaming charges, by replacing the physical SIM card while keeping the eSIM for their home carrier. This also enables users to have a business line and a personal line, without needing two mobile devices. 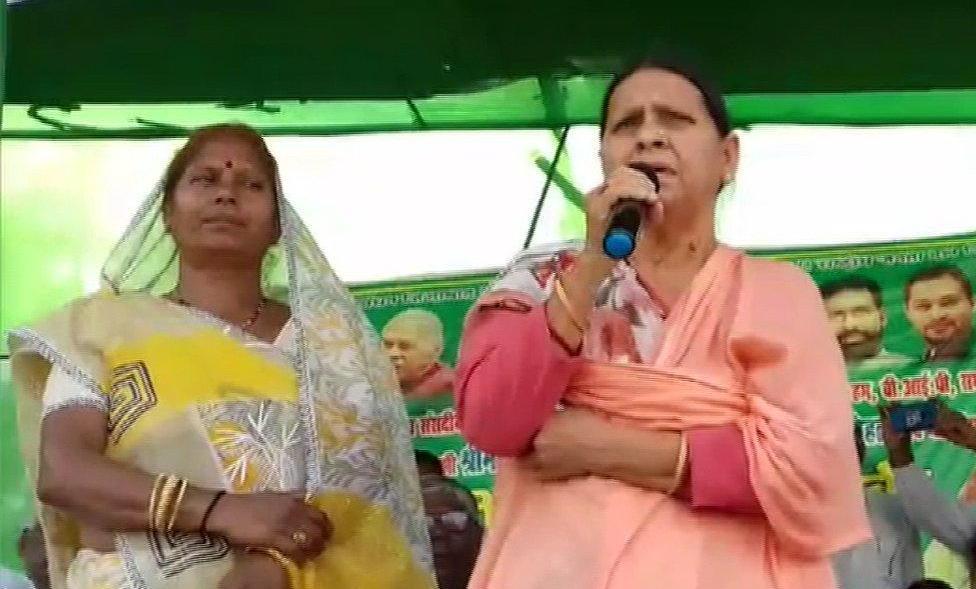