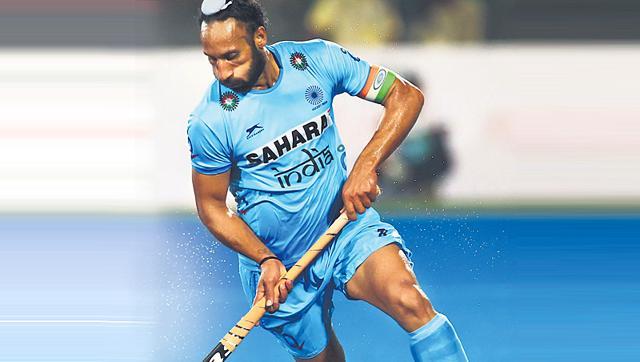 Former Indian Hockey captain Sardar Singh decided to take retirement from the International Hockey. Sardar said that the decision came after the Asian Games 2018 defeat where the Indian Hockey Team clinched Bronze and they failed to directly qualify in the 2020 Olympic Games.

“Yes, I have decided to retire from international hockey. I have played enough hockey in my career. Twelve years is a long time. Now it’s time for the future generation to take over” Sardar told PTI.

“I took the decision after consultation with my family in Chandigarh, Hockey India and my friends. I think it’s the right time to think about life beyond hockey.”

But during the Asian Games in Jakarta he said that he wishes to play in Olympic Games 2020. Then he changed his mind, after his name was dropped from the 25-strong core group of national campers announced by Hockey India on Wednesday.

Sardar made his debut for India against Pakistan in 2006. 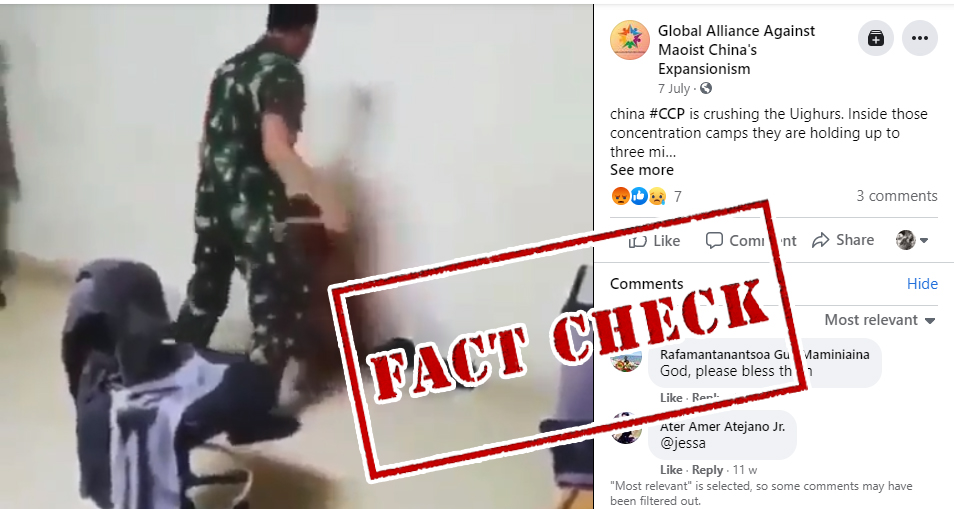