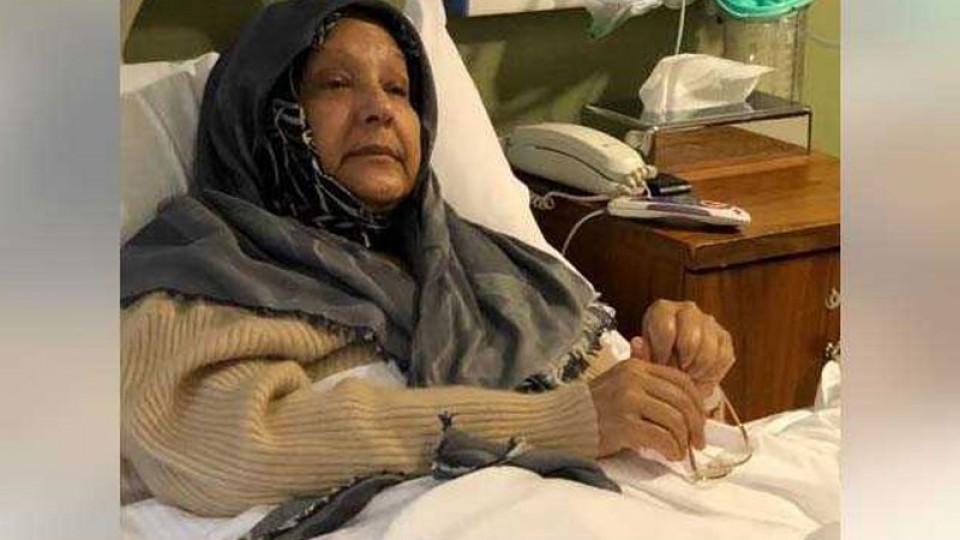 Begum Kulsoom, former Pakistan Prime Minister Nawaz Sharif’s wife died on Tuesday in London after battling from cancer, her family said. Kulsoom was under treatment at London’s Harley Street Clinic since June 2014. She was placed on life supporting system on Tuesday after her health deteriorated.

Sharif’s brother and Pakistan Muslim League-Nawaz president Shehbaz Sharif confirmed her death in a tweet. “My sister-in-law and the wife of Nawaz Sharif sahib is no more amongst us. May God bless her soul,” he tweeted in Urdu.

According to sources, the Sharif family has decided to bring back Kulsoom’s body to Pakistan, it said. “She will be laid to rest in Pakistan,” the family confirmed.

Prime Minister Imran Khan has condoled the death of Kulsoom.

Sad to learn of Begum Kulsoom Nawaz’s death. She was a courageous woman of great dignity and confronted her disease with fortitude. My condolences and prayers go to the Sharif family.

Kulsoom married Sharif in April 1971. She is survived by her husband and four children – Hassan, Hussain, Maryam and Asma.