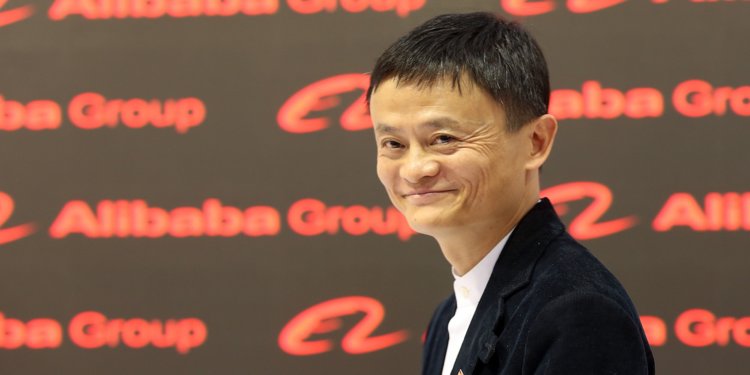 After surprising the corporate world by announcing his retirement last week, Jack Ma has decided to hand over the reigns of the Alibaba Group Holding to the chief executive officer Daniel Zhang. Under the succession plan Daniel Zhang will be promoted to executive chairman on September 10, 2019, while Ma will remain a director on Alibaba’s board and a permanent member of the Alibaba Partnership.

Ma, the co-founder of Asia’s most valuable company and one of China’s most recognisable names, will remain Alibaba’s executive chairman for 12 months until September 10, 2019, according to a letter to all staff including the daily South China Morning Post, wholly owned by the Hangzhou-based company, that reported the succession plan.

Ma said he will remain Alibaba’s executive chairman during the year-long period to ensure a “smooth and successful” transition, and stay on as an Alibaba director until a shareholders’ meeting in 2020.

Alibaba Group has significant investments in India including in Paytm.

“This transition demonstrates that Alibaba has stepped into the next level of corporate governance from a company that relies on individuals, to one built on systems of organisational excellence and a culture of consistent talent development,” Ma said in his letter. “Alibaba was never about Jack Ma, but Jack Ma will forever belong to Alibaba.”

The plan was announced on Ma’s 54th birthday.