Not only is Selena Gomez a renowned singer, actress and producer, she is also the most followed Instagram celebrity in the world!
With 135.46 million followers (as of June 2018), she tops the chart and has beaten the likes of Ronaldo, Ariana Grande, Justin Bieber and Beyoncé to name a few. 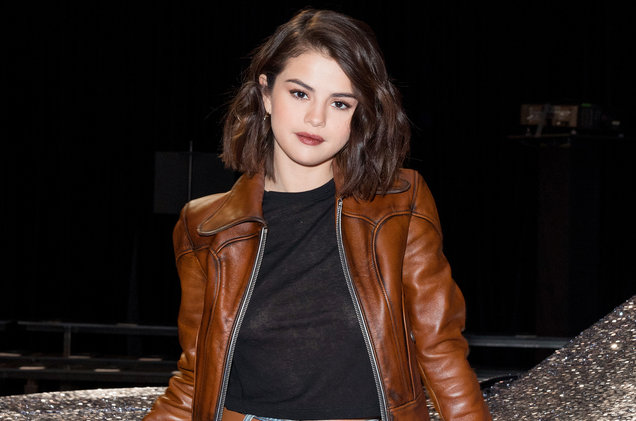 The 26-year-old is a sensation around the world and has created a niche for herself in the music and film industry.
She first appeared in the children’s television series, ‘Barney & Friends’, and later received recognition in the Disney series, ‘Wizards of Waverly Place’. She has featured in the top ten of the US Billboard 200, with her band’s hit album ‘Kiss & Tell’ and ‘A Year Without Rain’.
She has also earned six top-ten entries on the US Billboard Hot 100 and has been a chartbuster since she debuted as a singer.

Her acting career has many accolades to boast of too! ‘Another Cinderella Story’, ‘Princess Protection Program’, ‘Monte Carlo’ and ‘The Fundamentals of Caring’, are some of her better known ventures.
She has also worked with UNICEF and was named its ambassador at the young age of seventeen.

Here are some lesser known facts about this social media prodigy.

She is an only child and was born in Grand Prairie, Texas on July 22, 1992. Her parents divorced when she was 5 and she was raised mainly by her mom, former stage actress Mandy Dawn Teefey. This was one of the reasons that prompted Selena to become an actress. 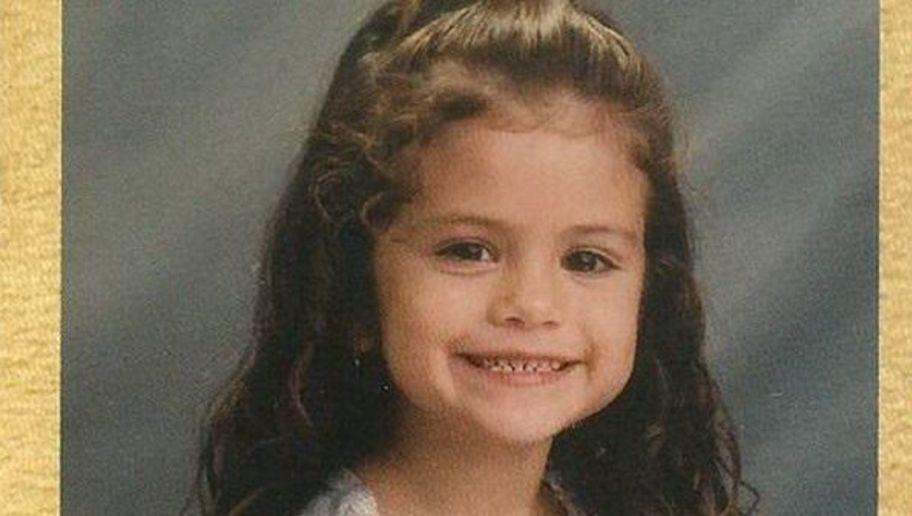 Her favourite color is green.She loves McDonald’s. She is known to eat cheeseburgers during her concerts. Ordering a burger is common backstage routine for her. Other favourites include pickles, hot Cheetos, lemons with salt and pizza crust.

Her name means the ‘Moon’ in Greek and some of her popular nicknames are Sel, Selly, Selenita and Conchita.

She loves dogs and houses six, whom she rescued from different places. The names are Willie, Wallace, Fina, Chip, Chazz, and Baylor.

Selena has dated Nick Jonas, Justin Bieber and ‘The Weekend’ in the past. At the moment her official status is single again. 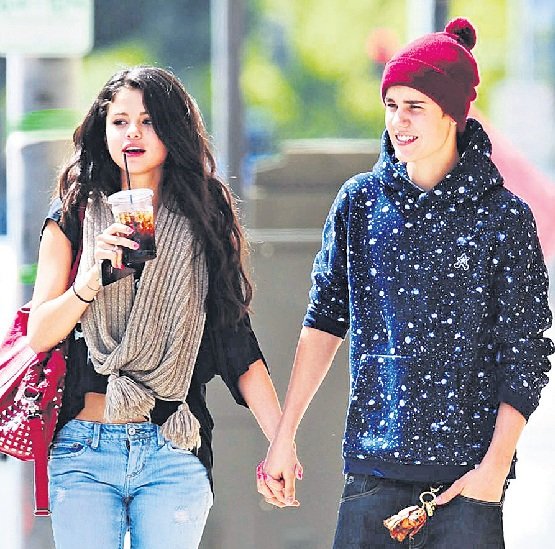 Taylor Swift is her best friend. Not only do the girls meet often for lunch dates but they love baking cupcakes together too. 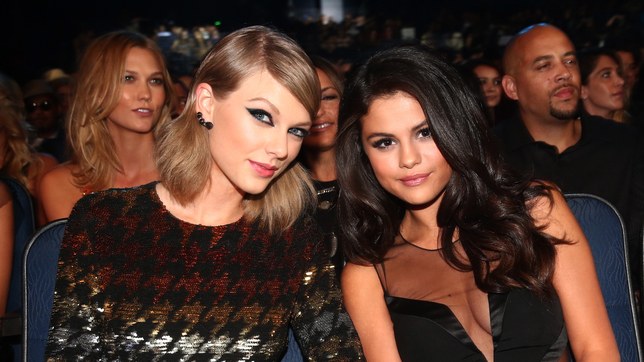 Her favourite actress is Rachel McAdams. She is also a huge fan of Cheryl Cole and idolises Britney Spears.

Selena’s favourite movie genre is horror. Her favourite fruit is mango and she loves to surf and skateboard. 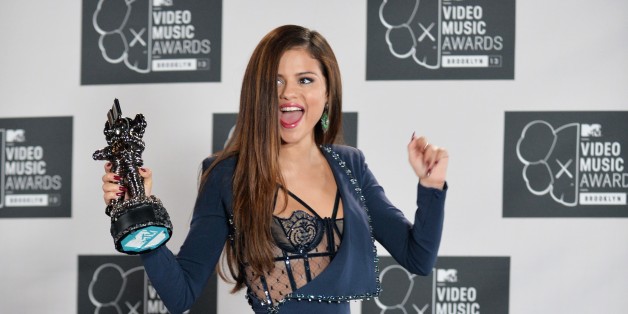 She has struggled with depression and anxiety and is vocal about her problems. She has been to rehab centres in the past to get treated for lupus, a chronic auto-immune disease.

Designing comes naturally to her. Selena launched ‘Dream Out Loud’, a clothing line, when she was just 18 years of age. She has also launched her own line of designer bags in association with the luxury brand Coach.

Selena became the youngest UNICEF ambassador at the age of 17. This is a record! In her first official field mission, Gomez spent a week in Ghana, bringing awareness to children and families in need.

Her kidney transplant has been a long journey. She underwent a life-saving kidney transplant to help treat her lupus. Her surgery is termed as a life saving one, as she was also suffering from arthritis and organ failure. 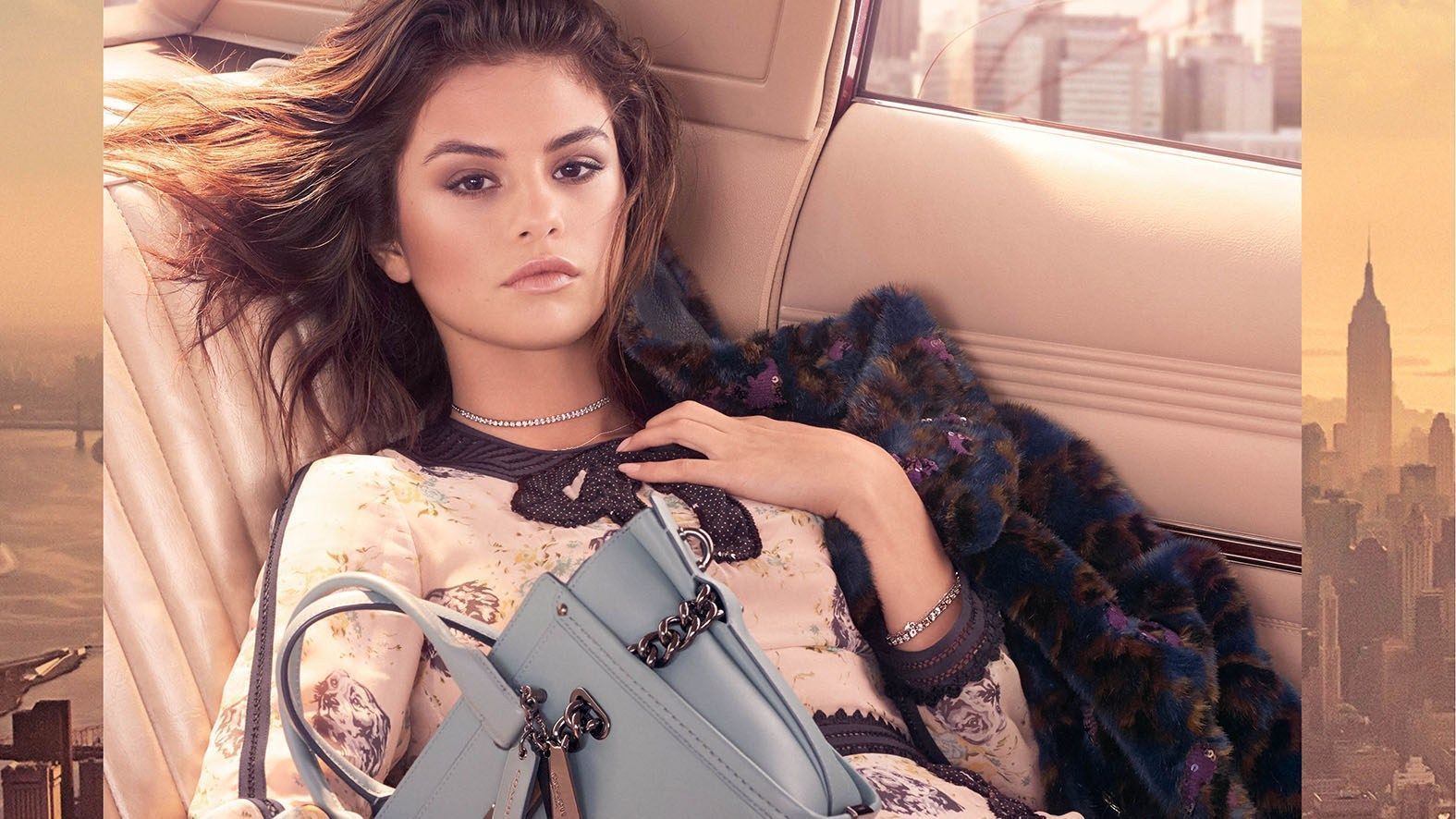 Selena Gomez is indeed an inspiration. In her own words, “whenever you have a goal, whether you want to be a doctor or a singer, people will find a way to bring you down. I always tell people that if you have something you’re really passionate about, don’t let anyone tell you that you can’t do it.”

A perfect way to define the zeal and energy that this talented actress and singer possesses.