What Kerala battled this year, was a reality that left humanity defeated against the fury of nature. Hundreds lost their lives and thousands were rendered homeless, when floods took over the state. 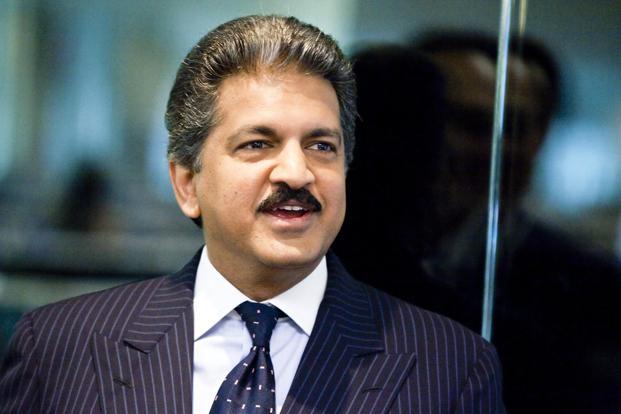 Yet, the silver lining in this calamity remained the people of the state. Kerala gave us heroes who selflessly helped others without thinking of their own safety. Whether it was the Army, the local police and civilians or NGO’s – Kerala brought the country together. A reflection of true valour, courage and bravery.

One such example that has come forward is that of a fisherman by the name of Jaisal, who knelt down on all fours in knee-deep water and offered his back, so that women could climb into rescue boats. Such an act of gallantry is heart-warming.

Mahindra Group Chairman, Anand Mahindra has come forward to salute him for his brave act. Through their local state dealer, Eram Motors, he has gifted Jaisal a brand-new Mahindra Marazzo for his heroic efforts.

In a ceremony, the car’s key was officially handed over to Jaisal by Kerala Excise and Labour minister TP Ramachandran. The noble fisherman said that he did not come forward to help for any reward or recognition. He saw the women in trouble and rushed to help them. He reiterated that he didn’t do it for any fame or reward.

Anand Mahindra too tweeted about this kind gesture.

These acts are a reflection that not all is lost as far as humanity is concerned.