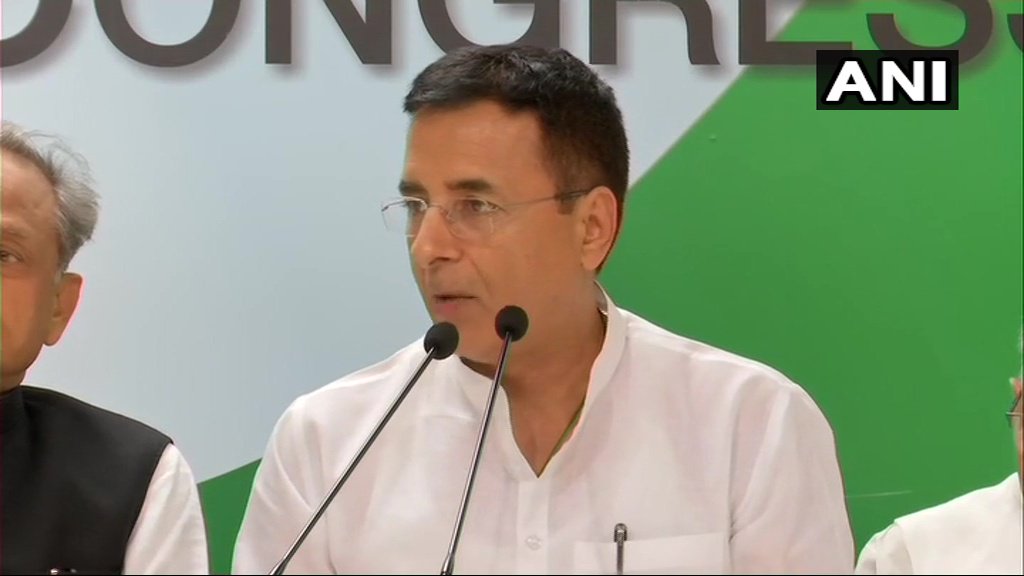 The Congress party has called for a Bharat Band on September 10 protest against the rising price of fuel in India, urging other parties and common people to join the same.

In a press conference held on Thursday, Congress party expressed concern over the issue and said that the decision was taken after a meeting of all party general secretaries and the state leaders.

‘The Congress party has decided that we will be giving a call for Bharat Bandh on September 10, Monday, in order to highlight the Rs. 11 lakh crore fuel loot and to demand an immediate reduction in central excise duty as also excessive VAT in the state,’ Congress communications in-charge Randeep Surjewala said.

#BharatBandh call by INC on 10th September, 2018 against the ₹11 lakh Cr loot by Modi Govt on fuel prices – Petrol/Diesel.

‘I appeal to the people of this nation to simply sit in ‘Dharnas’ at petrol stations across the nation between 10 am to 3 pm on September 10,’ Congress leader Ashok Gehlot added.

Criticising Modi government, Gehlot said, ‘The people in the present government do not know that diesel is not only used in trucks and cars but also used by farmers in their tractors. Everybody is suffering.’