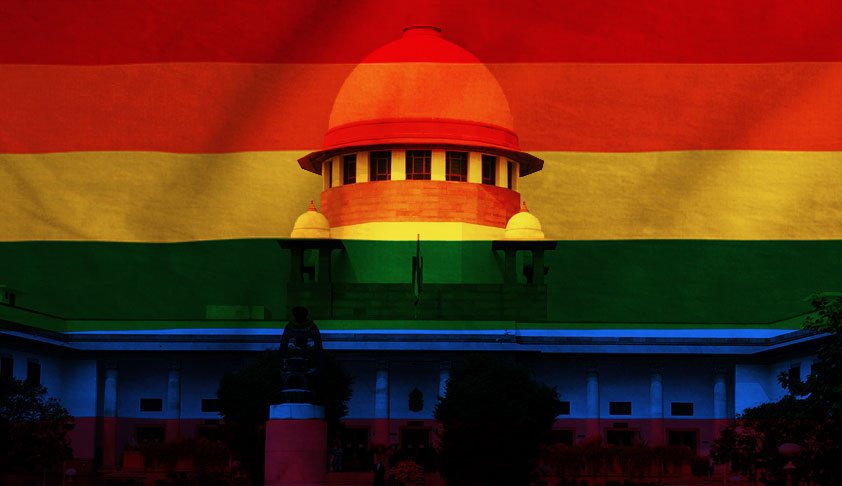 New Delhi: Once again Judiciary proved to be the most reliable pillar of the democracy as all eyes were on the Supreme Court on Thursday as the apex court delivered the landmark verdict by decriminalising the Section 377 which prohibited Homosexuals in India.

Yes, in India justice is often delayed but not denied. Here are some landmark judgement verdicts by the Apex court: 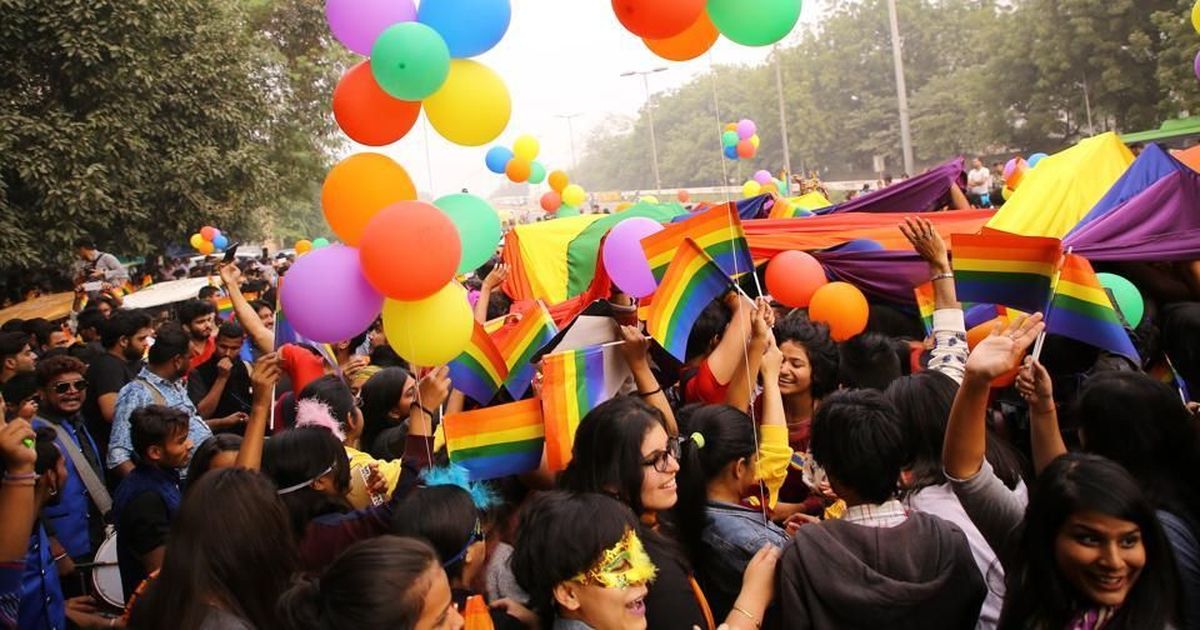 In a landmark verdict, the Supreme Court on September 6th, 2018, decriminalised Section 377 of the Indian Penal Code which criminalises consensual gay sex.

A five-judge constitution bench, headed by Chief Justice of India Dipak Misra announced the verdict which is in favour of millions of people from LGBT community.

“LGBT Community has same rights as of any ordinary citizen. Respect for each others rights, and others are supreme humanity. Criminalising gay sex is irrational and indefensible,” CJI Dipak Misra said.

“Denial of self-expression is like death”, CJI Dipak Misra said in his verdict. 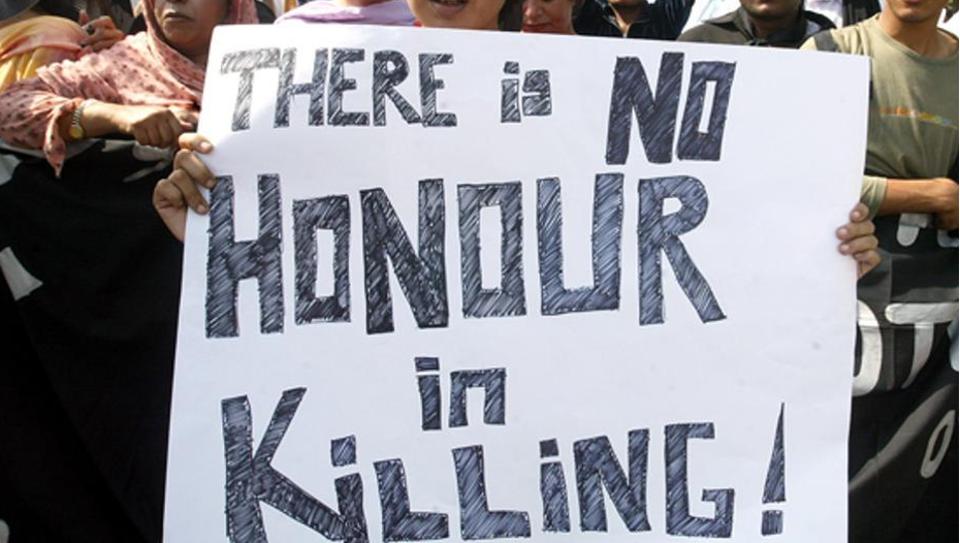 Chief Justice of India Dipak Misra warned khap panchayats “not to be conscience keepers” and said nobody should interfere if two adults want to get married.

The Supreme Court has asked the state governments to identify districts, sub-divisions and/or villages where instances of honour killing or assembly of Khap Panchayats have been reported in the last five years.

In 2013 the Supreme Court granted voters NOTA i.e. ‘None of the above’ options while casting their vote, which gave the citizens of India a ‘Right to Negative Vote’ if they feel that candidates standing for election are not suitable and do not deserve their vote.

As per the Court, the ‘Negative voting will lead to systemic change in polls and political parties will be forced to project clean candidates. If the right to vote is a statutory right, then the right to reject candidate is a fundamental right of speech and expression under Constitution’.

The Government of Maharashtra shut all the dance bars across the state by announcing that dance bars were corrupting youth and creating havoc. This caused unemployment to over 75000 girls, which led them to abandon the state or choosing the course of prostitution. Though, Bombay High Court allowed the opening of the dance bars on the ground that it is a violation of Article 19 of the constitution i.e. Right to carry one’s profession. 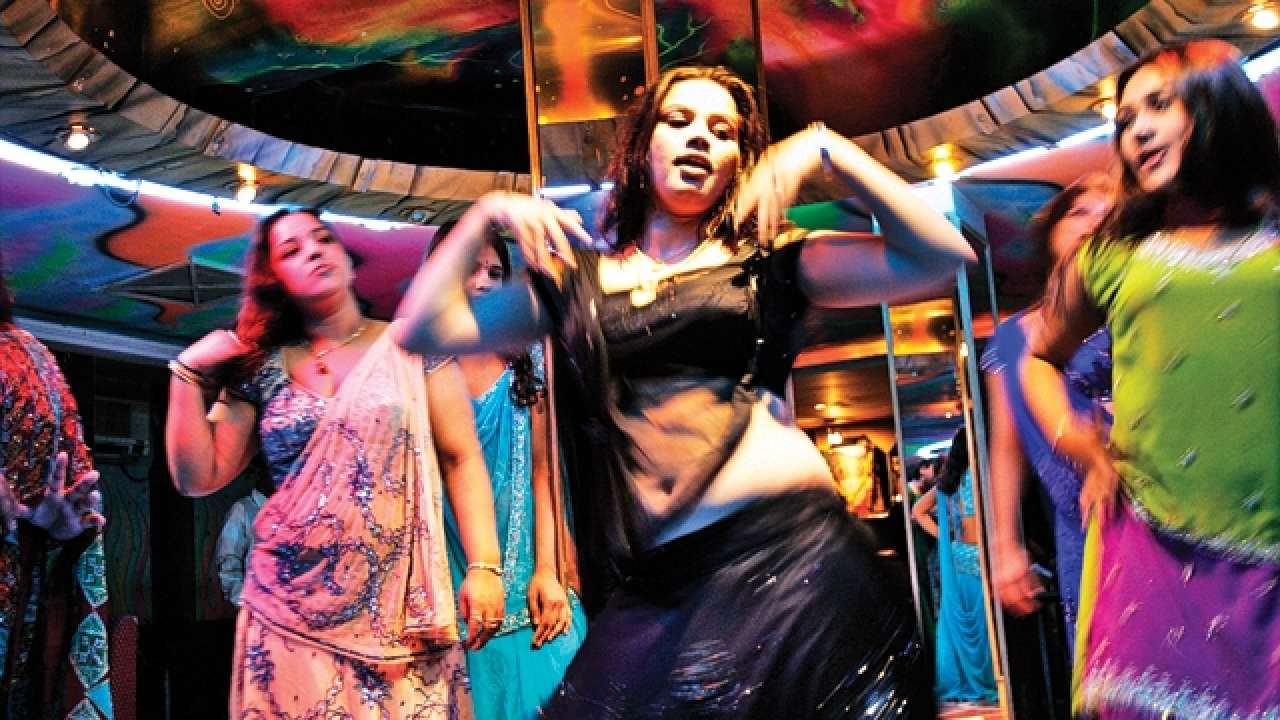 Even after the appeal was made by Civil Lawyers before Supreme Court by the state government against the order of the High court, the Supreme Court’s judgment stayed the order of Bombay High Court. The ban was lifted and allowed the reopening of dance bars after two-years.

Supreme Court judgment for use of social media is landmark judgement that changed India. A plea was made by Shreya Singhal before the Supreme Court against an arrest of a social activist under IT Act on a complaint filed by MLA of Andhra Pradesh through Criminal Lawyers.

The Supreme Court passed the verdict in favour of petitioner stating that no arrest should be made for posting objectionable comments on social media websites without prior consent and approval from a senior police officer of the rank of Inspector General.

Novartis, Swiss-based Pharma Company applied for exclusive patent rights of manufacturing cancer drug, Glivec, claiming that substances used in the drug were their invention and thereby restrained Indian companies from manufacturing it as a common medicine.

The plea was moved by top Civil Lawyers before the Supreme Court and after 7 long years, the Supreme Court ended the patent battle, by dismissing the plea. The rejection was made to emphasize that life-threatening disease should be cheaper for easy availability to common people. 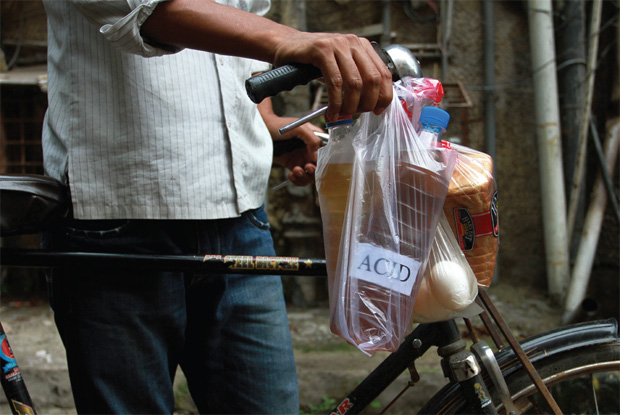 The acid attack Supreme Court judgment was passed in consideration to increasing acid attack cases, the Supreme Court made a decision and ordered the National and State Governments to govern the sale of acids in India. The sale should be made only after the buyer provides the seller with its valid ID proof. Additionally, the buyer has to explain the purpose and such sales have to be reported to the area policed by the vendors. The Supreme Court in its important judgment has also asked for the responses from the chief secretaries of the governments on rendering free-of-cost treatment to acid attack victims.

In 2015 a 14-year-old rape survivor from the state of Gujarat appealed before the Supreme Court against the order of State High Court which denied the permission to terminate the pregnancy.

Supreme Court in a landmark judgment overturned the decision of the High Court by allowing abortion if the clinical psychologists and gynaecologists allow the same.

The Indian judiciary is proactive in ensuring that the common man gets prompt justice.