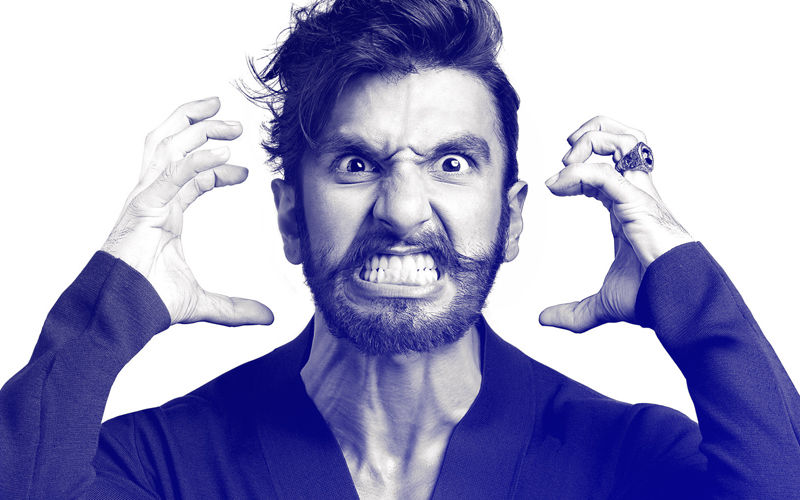 A Twitter handle called @aquariussandesh uploaded a video capturing actor Ranveer Singh using some really strong language for the driver of a car. In the video, Ranveer is seen berating the driver even when the driver kept apologising and asked Ranveer to drive ahead.

The Twitter user, however, then called out Ranveer’s behaviour, saying that there was no need to use such language, especially when the other car had women.

Earlier, actress Anushka Sharma and Indian cricket team captain Virat Kohli were called out for posting a video where Anushka was seen reprimanding a man for throwing garbage from his car on the road. While many praised her actions, there were others who felt that there was no need for her to publicly shame the person by posting the video.