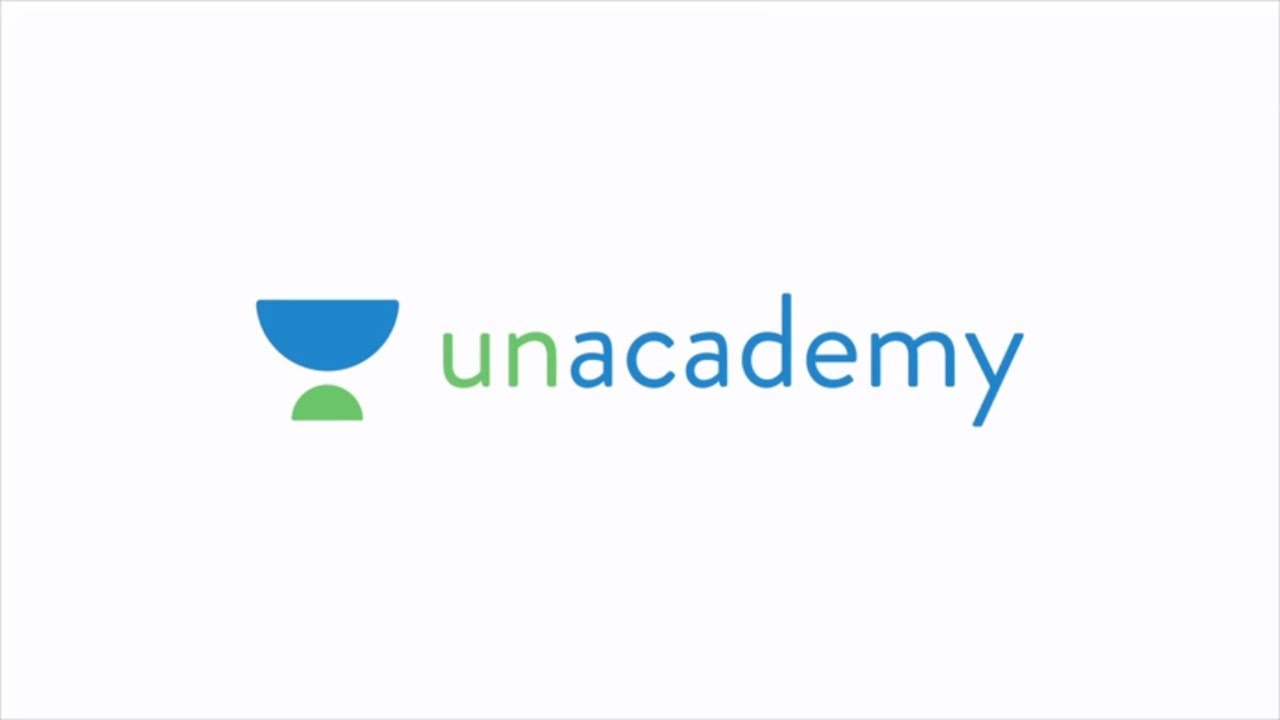 Early stage venture capital firm WaterBridge Ventures is reported to have earned internal returns of close to 150% and five times its investment in the company.

WaterBridge Ventures had invested $1 million in the company in 2016 and believed to have held a 5% stake in the company. Venture capital firms typically chase an IRR of 25-30% in local currency terms.

In July this year, Unacademy had raised $21 million in a series C funding round from Sequoia India, SAIF Partners, Nexus Venture Partners and other existing investors at a valuation of more than $100 million. Blume Ventures had also participated in this round.

The startup had raised $11.5 million from Sequoia Capital and SAIF Partners in September last year.

WaterBridge Ventures, which typically participates in seed and Series A rounds, has so far backed at least 10 tech-focused companies across various sectors.

Unacademy, run by Sorting Hat Technologies, was founded in 2016 by Gaurav Munjal, Roman Saini, Hemesh Singh and Sachin Gupta as an educational YouTube channel. It provides free video content for various entrance examinations on its platform.

Munjal and Singh previously ran Flatchat, which was acquired by real estate portal CommonFloor in 2014. Saini was an Indian Administrative Service officer, and holds an MBBS degree from the All India Institutes of Medical Sciences.

In January 2017, Nexus and Blume led a $4.5-million funding round in Unacademy. Its other investors include Flipkart co-founders Sachin Bansal and Binny Bansal and Paytm founder Vijay Shekhar Sharma.