Kolkata: In a shocking incident, Majerhat bridge in South Kolkata has collapsed on Tuesday. 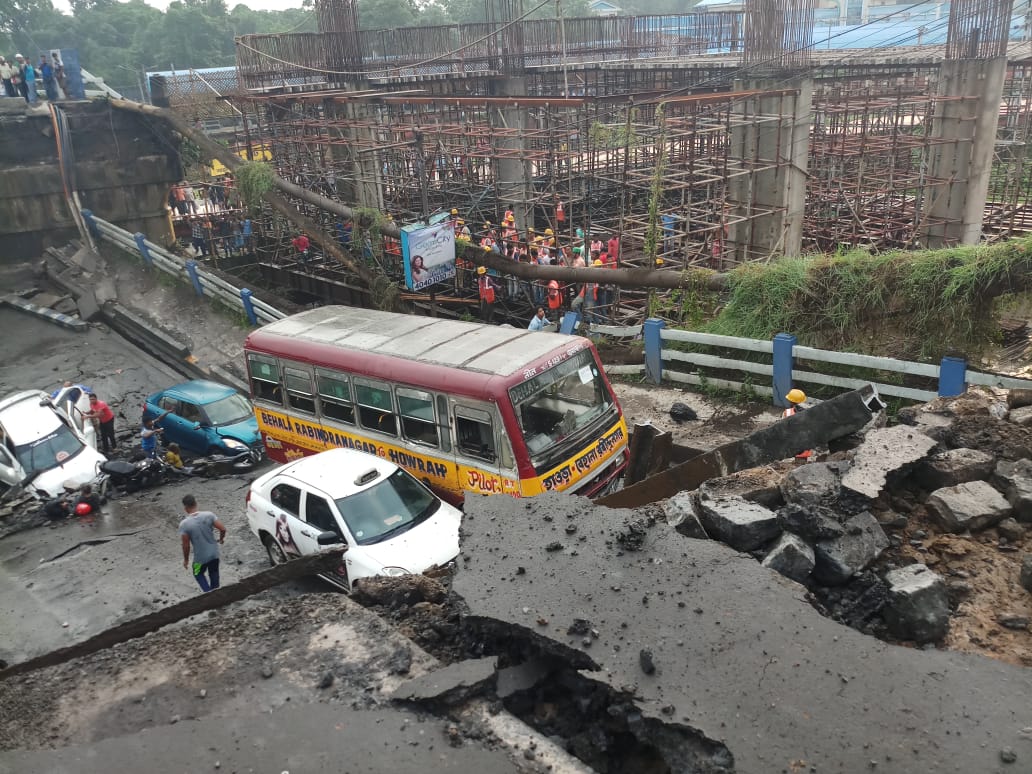 According to initial reports, five people have been killed in the incident. At the time of the collapse, several vehicles were passing under and over the bridge, but the passengers have rescued and injured have been taken to a nearby hospital, eyewitnesses said. 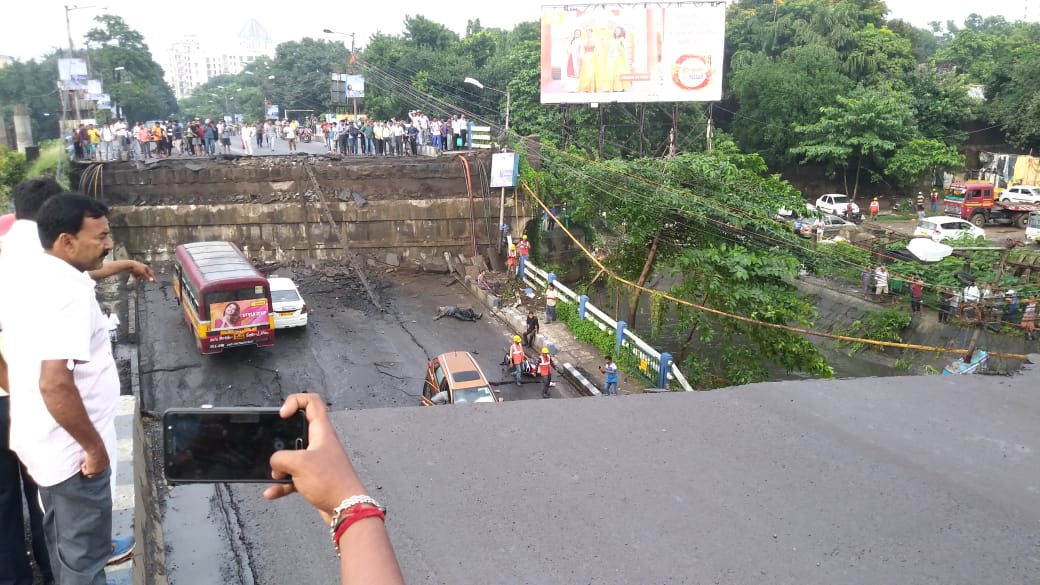 The collapse of a part of a bridge in Kolkata is deeply unfortunate. My thoughts are with the families of the victims. I pray that those who are injured recover at the earliest.

The state disaster team has reached the spot and locals are also assisting in rescue operations. 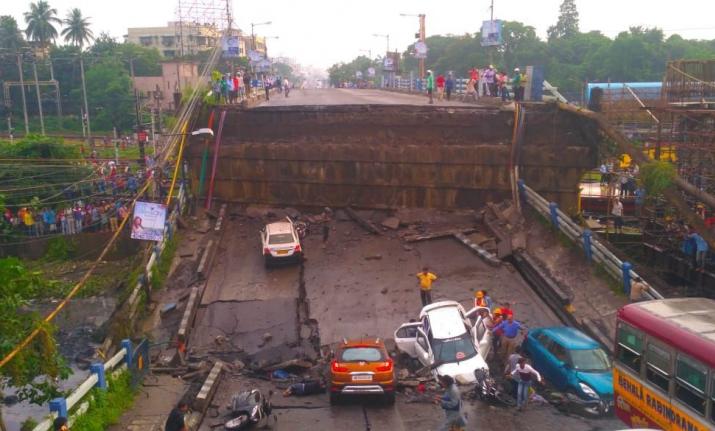 Injured are being transported to nearby hospitals. The West Bengal government has reportedly sort Indian Army’s help in rescue operations. 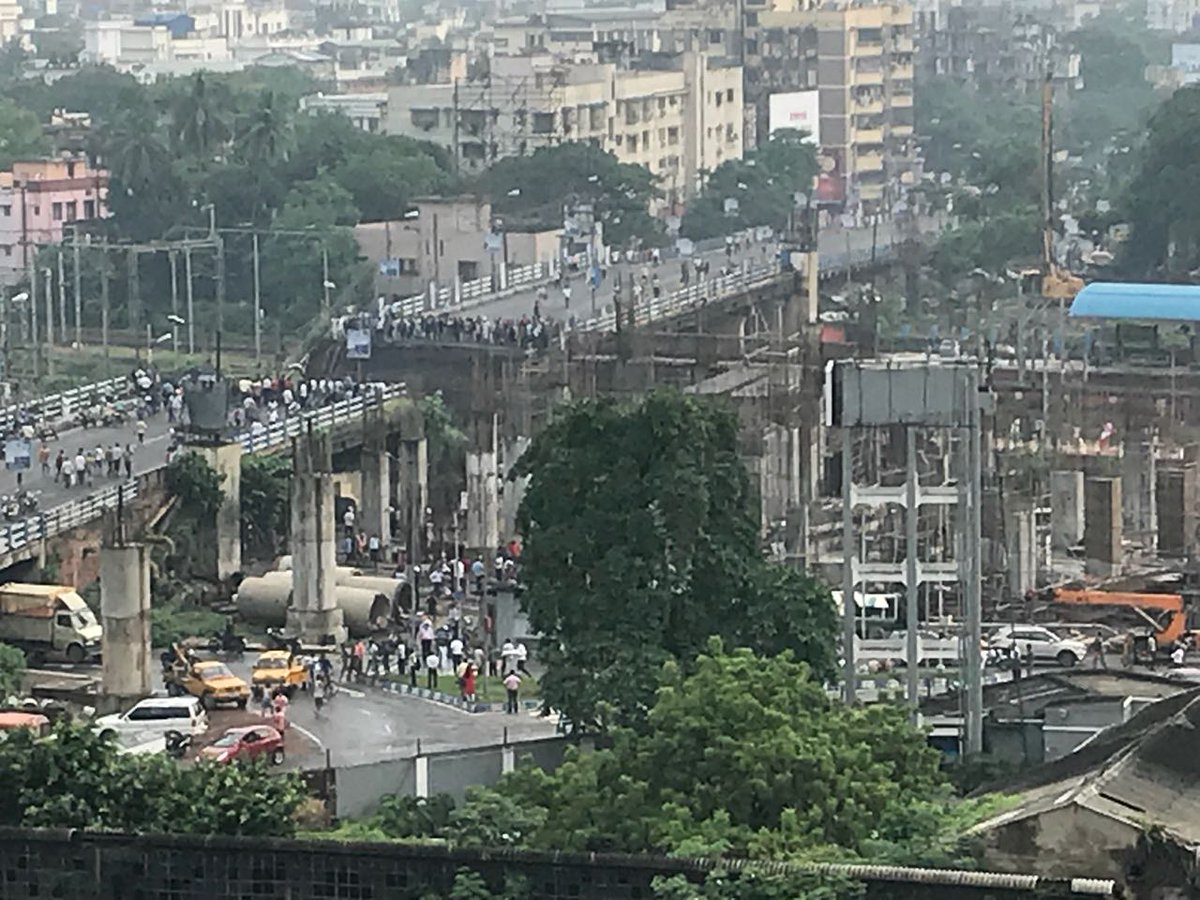 Reportedly, one minibus and several cars have been crushed under the collapsed bridge. The bridge has collapsed in two pieces.

The locals, who were first responders after the incident, said that most of the passengers of the crushed vehicles have been taken out. The injured have been admitted to a nearby hospital. The authorities are now trying to remove the debris to check for any more injured or casualties. 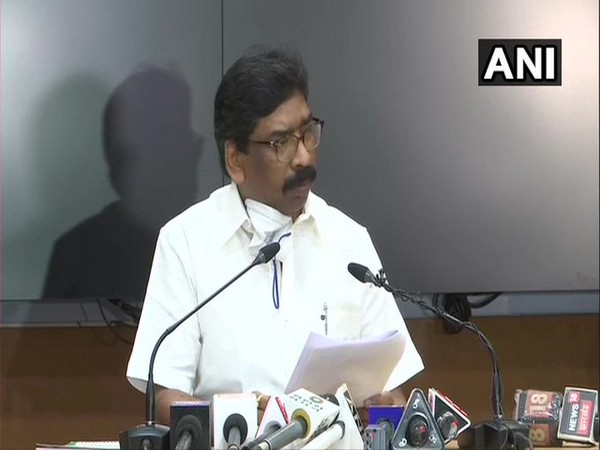