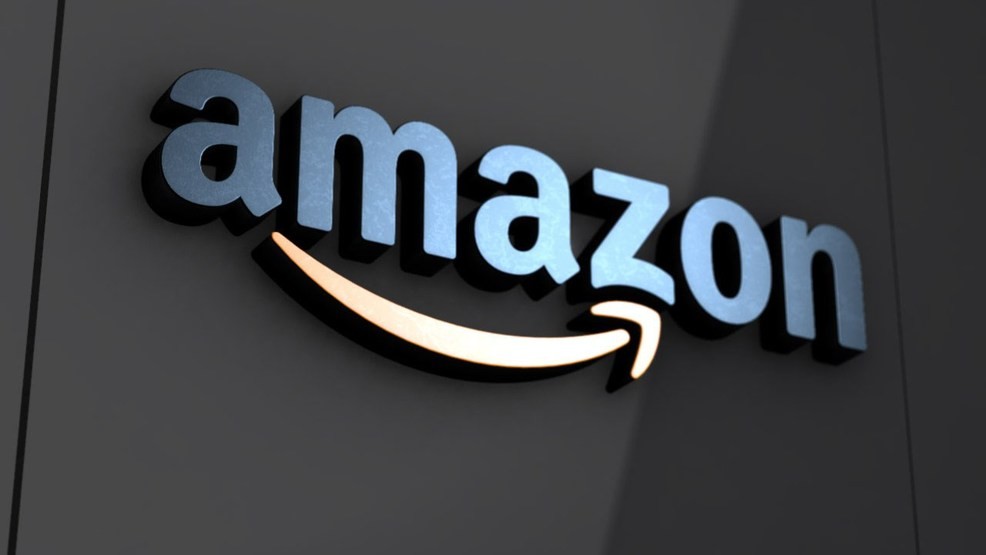 Amazon.com on Tuesday launched a Hindi version of its mobile website and app for Android smartphones in a bid to reach tens of millions of new customers in India’s small towns and villages. This is also an attempt to get an upper hand in the battle with Walmart’s Flipkart unit.

None of India’s other leading e-commerce portals—Flipkart, Snapdeal or Paytm Mall—have a live apps or website in local language. In 2015, Snapdeal had launched a mobile website in Hindi and Telugu and conducted pilot runs for 12 regional languages but the plan was shelved.

Currently available on Android OS and the mobile website, Amazon’s Hindi version will soon be available on Apple devices and desktops.

“My mother keeps saying why we cannot shop in Hindi. This is the customer feedback we have been getting and it was time to move towards the next evolution,” Manish Tiwary, vice president (category management) at Amazon India, told reporters at a news conference. “What we believe is, Amazon in Hindi is a critical step to actually address the next 100 million customers.”

The Hindi app and website has been unveiled ahead of the festive season, which is traditionally the peak sales season for India’s retail sector. India’s e-commerce market is estimated to grow to $200 billion in a decade, according to Morgan Stanley.

Though Amazon is keen to expand in other regional languages the focus will be on Hindi over the next year.

An internal team at the Jeff Bezos-owned company called ‘Reach’ is working on how to tap the next million users. Amazon is looking to win over the next 100 million customers in the country, its India head Amit Agarwal told Reuters in April. Flipkart, along with its fashion units Myntra and Jabong, is slightly ahead of Amazon in India’s online retail, according to Forrester estimates.