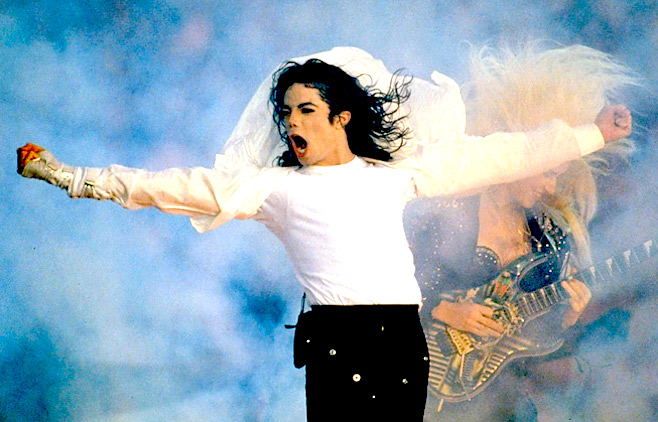 Michael Jackson would have been 60 today! Yes, the King of Pop, who was famous for his amazing vocal range and out of the world dance moves would be celebrating his landmark birthday today had he not been taken away from us so early.

MJ remains the third best selling artist of all time, with 350 million albums sold till date. We are all familiar with his iconic songs like Bad, Billie Jean, Black and White, Heal the World, Man in the Mirror, and of course, Thriller. Even before he shot to fame as a solo artist, MJ had a prolific career as one of the members of the family band, The Jackson 5.

The legendary singer has several accolades to his name; he is the most awarded artist of all time, with 23 Guinness World Records, 40 Billboard Awards, 13 Grammys, and 26 American Music Awards in his name.

You can listen to the newly released single down below.

Of course, there’s no way anyone can forget his classic original songs. So if you’re in the mood for a bit of a throwback, here is NewsMobile’s pick of the 10 best Michael Jackson songs of all time.