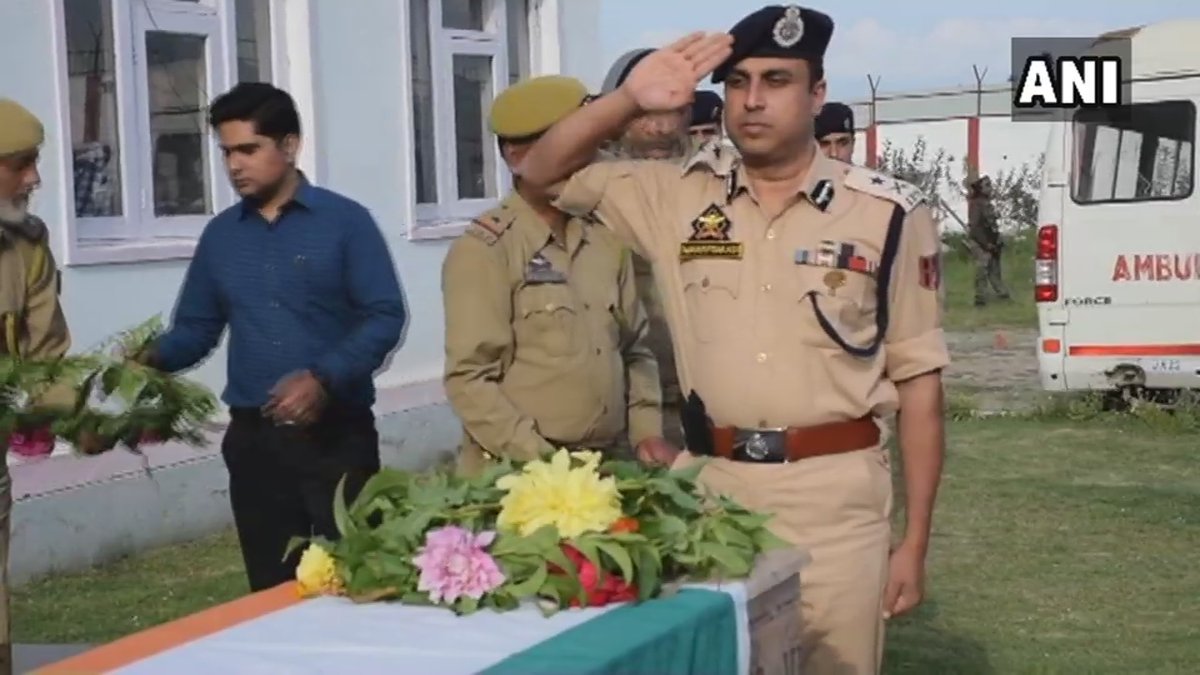 On Wednesday, four policemen were killed in a militant attack in Shopian district of Jammu and Kashmir after the terrorists opened fire on the police.

The attack was carried out hours after the security forces had gunned down a top commander of Hizb-ul-Mujahideen Altaf Ahmed Dar alias Altaf Kachroo alias Moin and his accomplice Umar Rashid Wani during a gunfight in neighbouring Anantnag district.

In a recent development, Jaish-e-Muhammad claimed responsibility for the attack and said its cadres along with those of the Hizb killed the policemen.

ALSO READ: Two terrorists neutralised in an encounter in Anantnag

According to the reports, a caller identifying himself as a spokesman for JeM called a news agency GNS in Srinagar claiming responsibility for the attack.

The policemen were killed when they were travelling in a vehicle in Arhama area, two kilometers from Shopian town. They were taking the vehicle for repairs.