We all know how competitive and irrational the Indian higher education system can be. With high cutoffs and millions of students across the country, who apply for college admissions, it is near impossible to secure a seat in the top Indian universities, despite securing high marks and having a spectacular resume. Perhaps this is why so many Indians seek admissions abroad. Universities abroad welcome Indian students with open arms and provide wonderful opportunities for students to not only become experts in their fields, but also to enhance their skills at becoming global citizens. 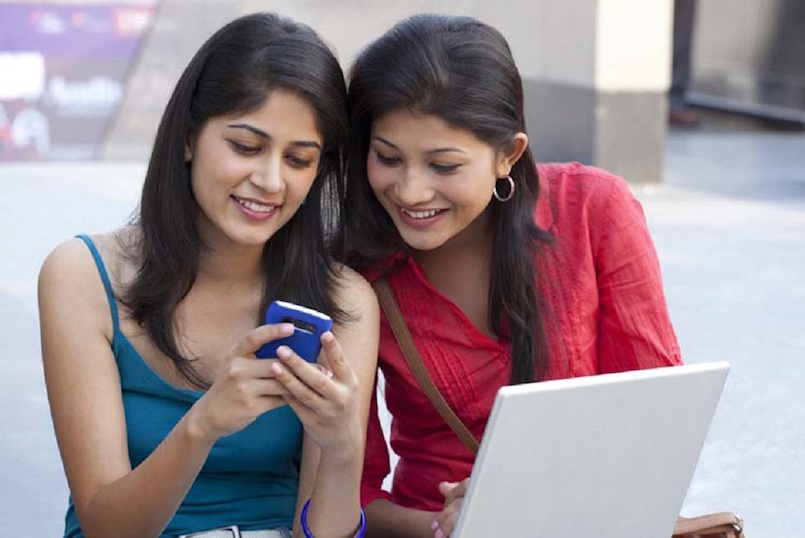 However, immigration authorities aren’t always as welcoming. Most countries have a very strict and selective visa process. In this day and age, when the problem of illegal immigration is at its peak, governments have been forced to tighten their process even further. Unfortunately, international students often bear the brunt of this. To avoid problems while applying for visas, students must take great care to ensure that their documents are in order and that they have completed all the application requirements.

Here’s all the information you need before applying for a student visa to the United States, United Kingdom, Australia, New Zealand and Canada.

The F1 visa is the most common type of student visa issued to international students seeking admission in the United States. Obtaining this coveted visa has become extremely tough in recent times, with successful applications down 27% from 2016. In order to successfully obtain an F1 visa, one must first ensure they have been granted admission to an academic institution. Applicants must also ensure they can demonstrate sufficient finances to fund their education. International Students must also show that they have strong social and familial ties in their home country and that they plan to get back after completing their studies. This is a big concern for immigration authorities as one of the biggest risks with international students is that they often try to stay back in the States through unscrupulous means in order to work and earn. Applicants are advised to apply at least 2 months prior to their departure to the United States. The application cost is approximately INR 25,000. 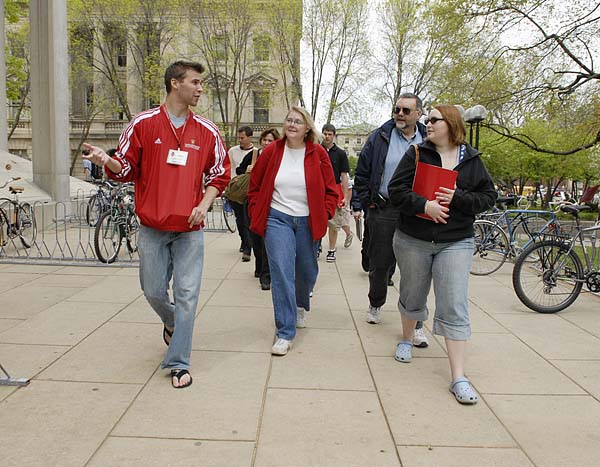 The United Kingdom is the most popular destination for Indian students. Universities there have large Indian communities and a friendly, inclusive atmosphere. The Tier 4 student visa process, while complicated and lengthy, is relatively less risky. The refusal rate for student visas is low, and is only done in exceptional circumstances. In order to obtain a visa, applicants are expected to be proficient in English, must be able to pay tuition fees and be cleared for any diseases such as tuberculosis and meningitis. The cost for this visa is INR 31,000. 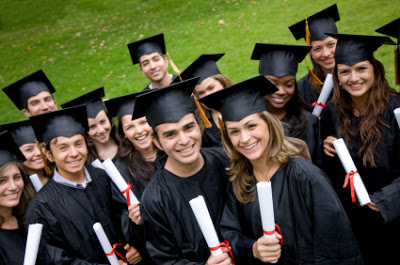 The population of Indian students in Australia has slowly increased over the past few years. About 70,000 Indians opted to pursue higher studies in the land down under. Apart from the usual language, finance and health requirements, the Australian government also requires a character evaluation of all those entering their country. This includes a full background check for criminal records, behaviour in school and college and a police verification. The cost for the application is INR 29,000.

This nation has been one of the more relaxed and less cumbersome in terms of visa processes. Of course, just like any other country, it requires the usual information such as an acceptance letter, character record, ability to pay the fees, as well as a health certificate, but apart from these, a visa is almost always granted, especially to Indian students. Further, the processing fees is one of the lowest in comparison to other countries. It costs only INR 14,000 to apply for a student visa. 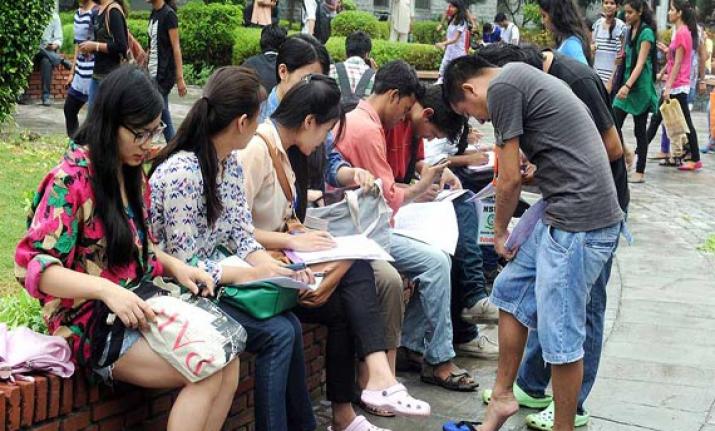 Canada is one of the most popular destinations for Indian students interested in higher education abroad. Canadian universities are more affordable than universities in other countries such as the United States, but do not compromise on quality of education. The current processing fees for a Canadian student permit is INR 8000, the cheapest of the 5 countries mentioned above.