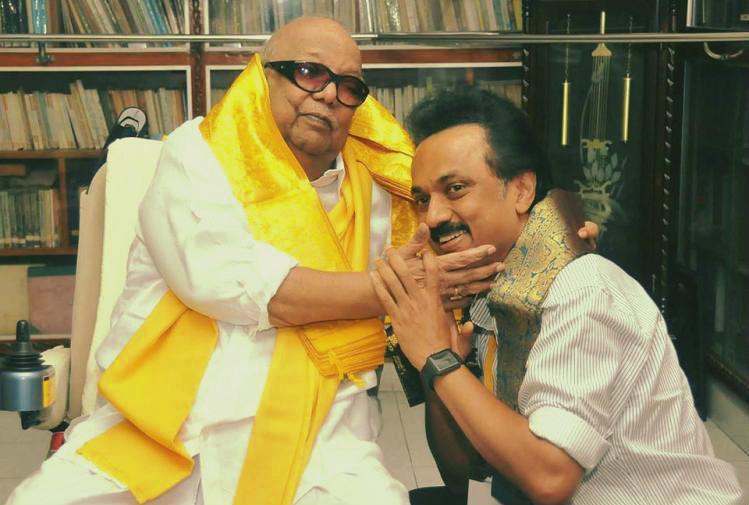 Celebration took place at the DMK headquaters in Chennai on Tuesday as MK Stalin becomes the party President. The 65-year-old remains undisputed as all the 65 districts proposed his name for the president nomination. He will be the second President of the party after his father, M Karunanidhi. The post of President was held by M Karunanidhi for the last 49 years but after his death  nominations were held for the party President.

MK Stalin was the first deputy Chief Minister of Tamil Nadu. He was also the 37th mayor of Tamil Nadu from 1996 to 2002. He is elected as the party President following M Karunanidhi’s death which left the Tamil Nadu politics in void.

After becoming the party President he paid tributes to his late father M Karunanidhi and CN Annadurai after being elected as the President. 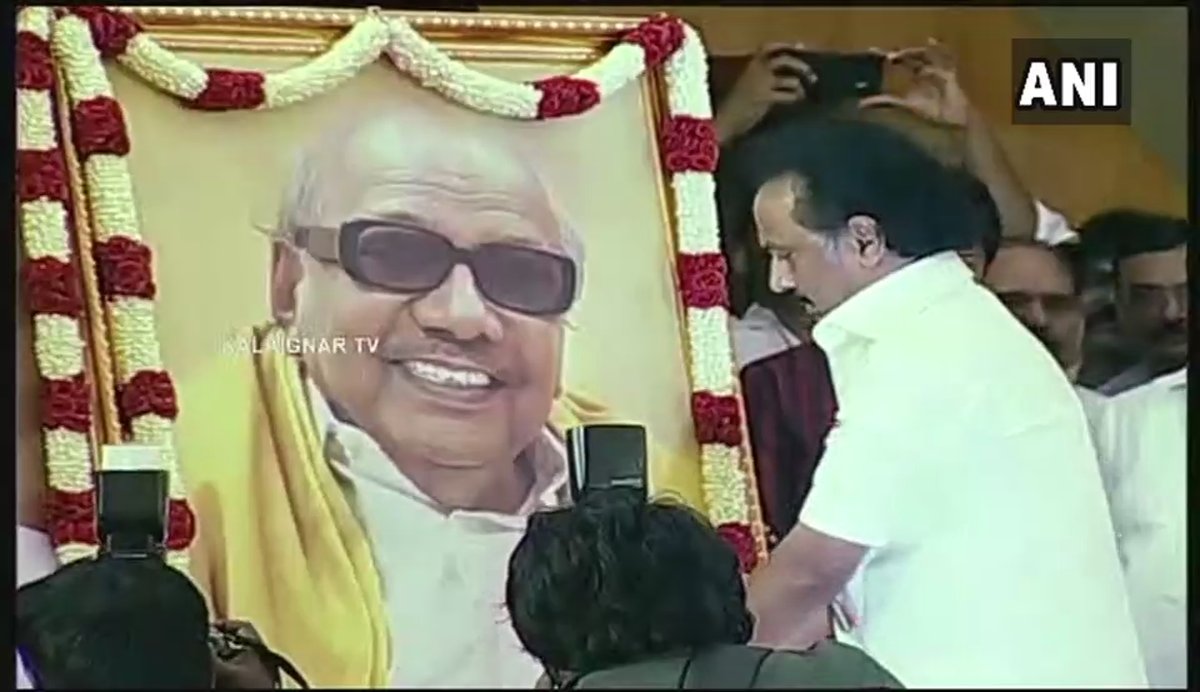 Karunanidhi, former Chief Minister of Tamil Nadu passed away at the age of 94 at the Kauvery Hospital in Chennai. He was popularly referred as Kailaignar because of his popularity in Tamil film industry before joining politics.