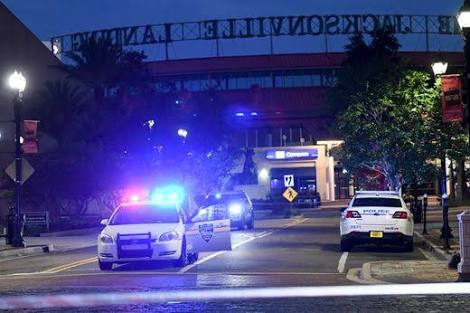 A mass shooting at a video game tournament in Jacksonville Florida claimed the lives of two, and left several others injured. David Katz, the suspect, bought a gun into the venue, the GLHF game bar, opened fire, killing two people, and then turned the gun on himself and committed suicide.

The incident occurred at about 13:30 local time. Police received a call about a shooting in the vicinity. They took quick action, and reached the scene within 2 minutes. Nine people were seriously injured in the incident. They were all moved to a nearby hospital and are in stable condition.

The entire incident was caught on camera as the video game tournament was being live streamed on the popular gamers social network, Twitch. Authorities have subsequently removed all footage of the attack. Jacksonville Sheriff Mike Williams released a press statement with the details about the attack, but could not confirm a motive for the shooting.

This shooting is one of many for Florida, and the US, this past year. In February, a gunman killed 17 people at Marjory Stoneman Douglas high school. According to the Gun Violence Archive, a total of 233 mass shooting incidents have occurred in 2018 alone. This points to a larger problem of gun control and regulation in America, an issue politicians are desperately trying to resolve.