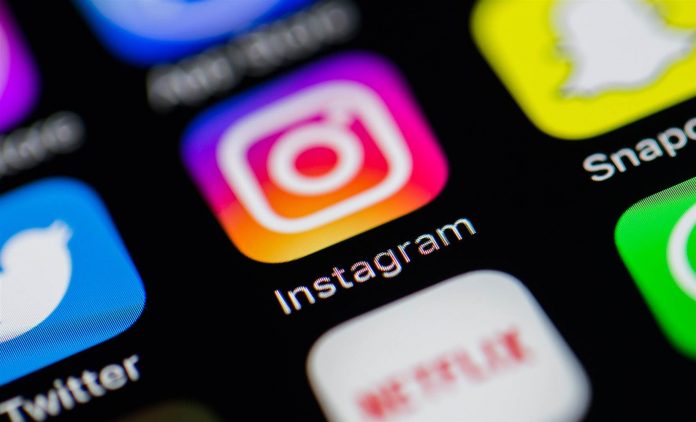 India’s urban youth spends more time on social media compared with their older counterparts, with Instagram emerging as the favourite among the youngest lot, in line with the trend witnessed in the US, where teenagers now use Instagram more than Facebook, according to Pew survey data.

While Facebook remains the most popular social media platform among the millennials, Instagram beats Facebook among Generation Z, shows a recent survey conducted by market research firm YouGov in collaboration with Mint.

Millennials refer to those born between 1981 and 1996 (aged 22 to 37 years in 2018) into an increasingly digitally connected world. Those born after 1996, i.e. those aged 21 years or below, are here referred to as the post-millennials or Gen Z.