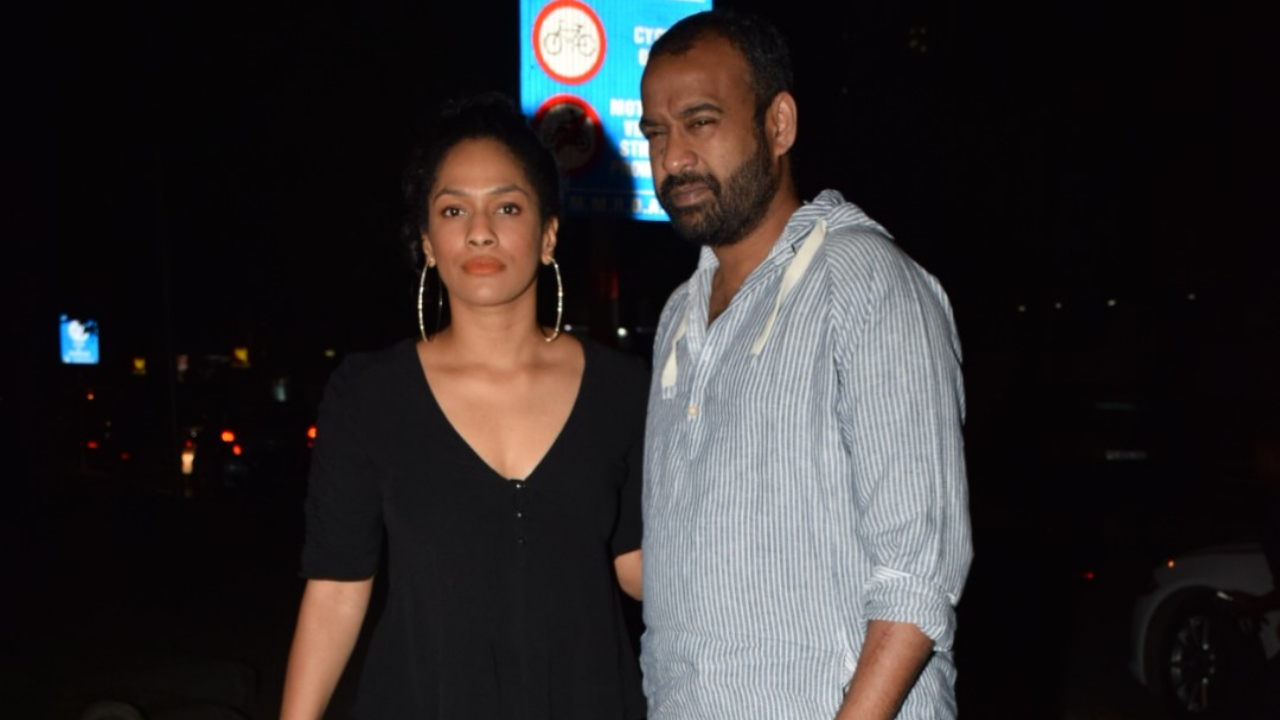 Veteran actress Neena Gupta‘s daughter, Bollywood designer Masaba Gupta announced that she and her husband, Madhu Mantena have decided to separate on a trial basis.

Taking to Instagram, Masaba posted a joint statement. According to the statement, it was the couple’s mutual decision as they arrived at it after consulting with their parents and professionals.

Masaba was born to former West Indies cricketer Vivian Richards and veteran actress Neena Gupta. The couple dated in the 80s. However, both decided to move on in their lives, while Neena is now married to Vivek Mehra, Richards is married to Miriam.