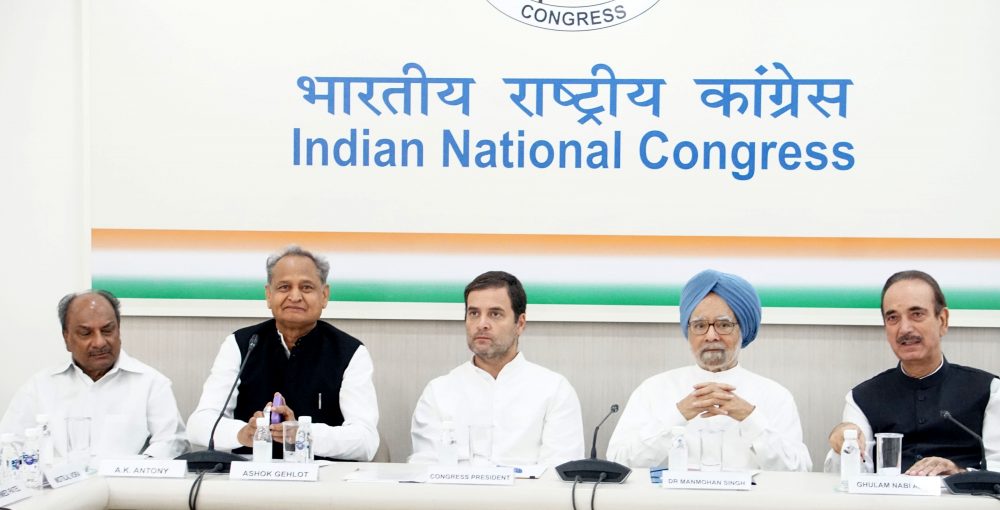 The Indian National Congress (INC) has formed the core group, manifesto and publicity committees to look after the 2019 general elections.

The party has also formed a 19-member Manifesto Committee and a 13-member publicity committee for the 2019 elections.