Shivaram Hari Rajguru was a revolutionary with Hindustan Socialist Republican Army. Chandrasekhar Azad, Bhagat Singh, Sukhdev Thapar were members of this party and some other members whose motive was to attain freedom from British and throw British army out of India. 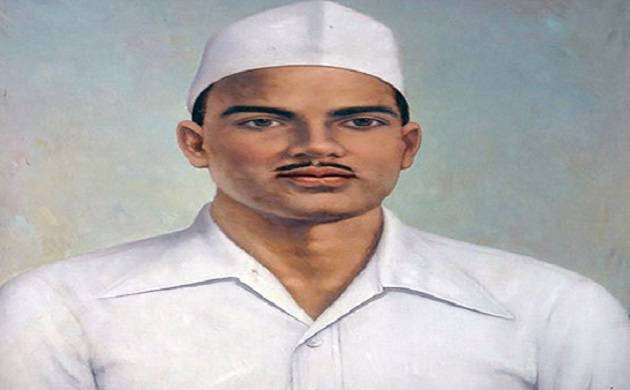 On Rajguru’s birthday, here are some facts about the courageous legend: