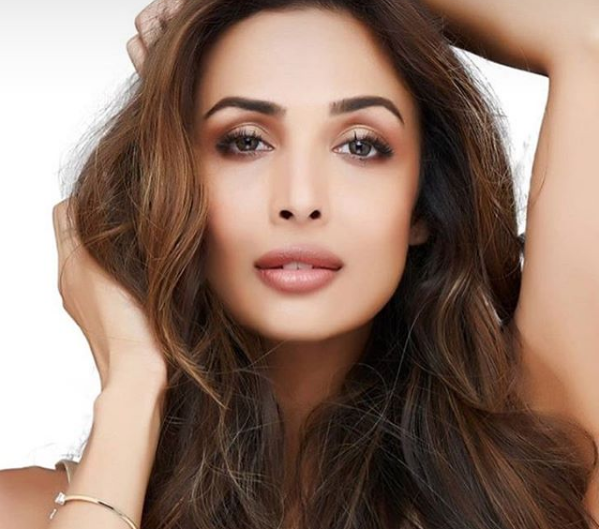 Bollywood’s sultry diva, Malaika Arora turns 45 today and her beauty and sense of styling is unmatched in the whole Bollywood industry. For her, age is just a number because she is still so fit and fabulous at 45. From her Bollywood entry till her divorce with Arbaaz Khan. Here’s all you need to know about the Bollywood’s beauty diva:

Long back when MTV India was just launched. She was a VJ on the channel and was later seen co-anchoring various programs too like Love Line and Style Check. 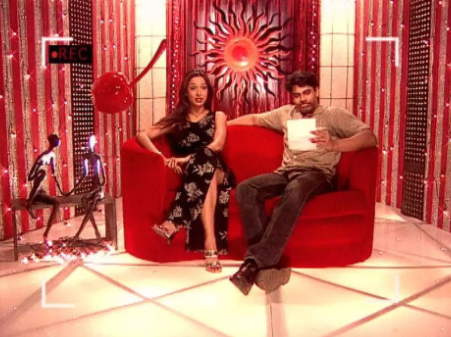 “Chaiyya Chaiyya”was not the only song Malaika danced on tunes of, but she was also seen in the melodious 90s songs like “Gur Naal Ishq Mitha”, “Aayo Re Maro Dholna” and “Pyar Ke Geet” among others. 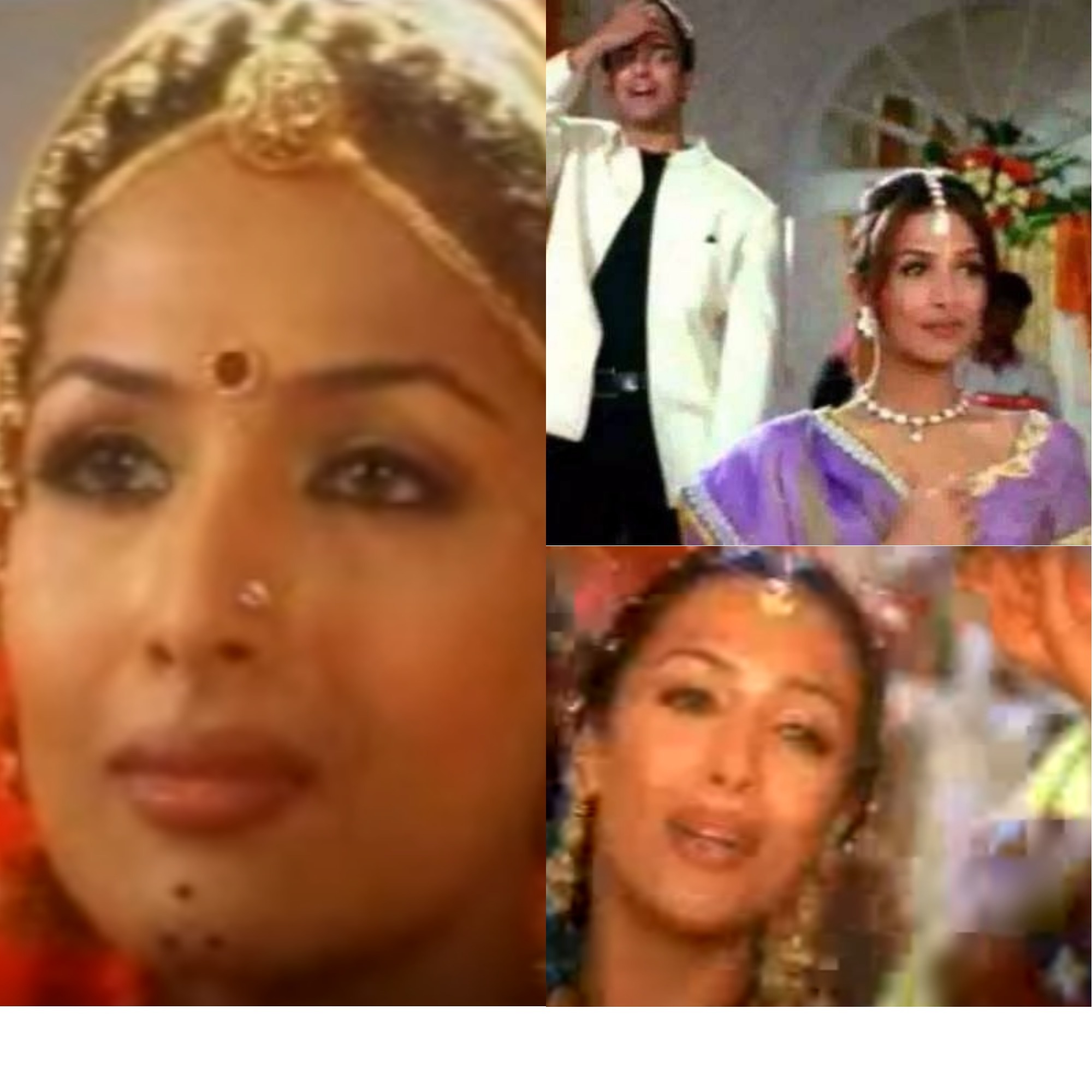 In 1998 Malaika Arora married Arbaaz Khan, the two started dating when they met for a coffee ad shoot and soon decided to marry. They two have a kid together- Arhaan Khan but unfortunately the two decided to get divorced and the reason is better known to the two of them.

In 2010, she featured in the item song Munni Badnaam Hui in the film Dabangg, which was produced by her former husband Arbaaz Khan. Munni Badnaam was a hit and the whole world danced on the tune of Munni Badnaam.

Malaika Arora being 45 is still a fitness inspiration to young as well as to the old people!

Some #midweekmotivation …… staying fit makes me feel happy,motivated ,energetic n all things positive .i like to push n challenge myself,jus to be a better version of me.doin this requires a lot of strength n concentration.thank u @namratapurohit for pushing me n these pics😘😘#shadowplay

Dance like no one is watching ……. shot by @ethanjamesgreen ,,.. thank u @natasha.poonawalla for the pic