As much as planning in advance for a trip or a holiday is good, there are some things which can actually prove to be detrimental to your health. One of the essential commodities that most travellers always carry with them are medicines. The ‘if need arises’ magical pop-ins! 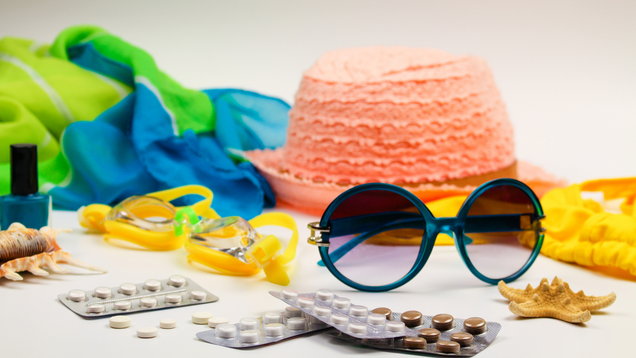 Turns out, carrying these very nick-of-the-time saviours is making people more prone to using them, even if the need isn’t that high. That too without a doctor’s prescription.

According to a study conducted by the University of Helsinki, travellers carrying standby antibiotics take them more often than those travelling without such drugs.

Getting lured by the urge to take an antibiotic or a medicine for mild issues is way higher when you know that its easily available in the suitcase.
For example – a mild and moderate diarrhoea may actually not require any medication, but two things work when we are traveling. The scare that what if it flares up and the second, why not just take a medicine and control it. 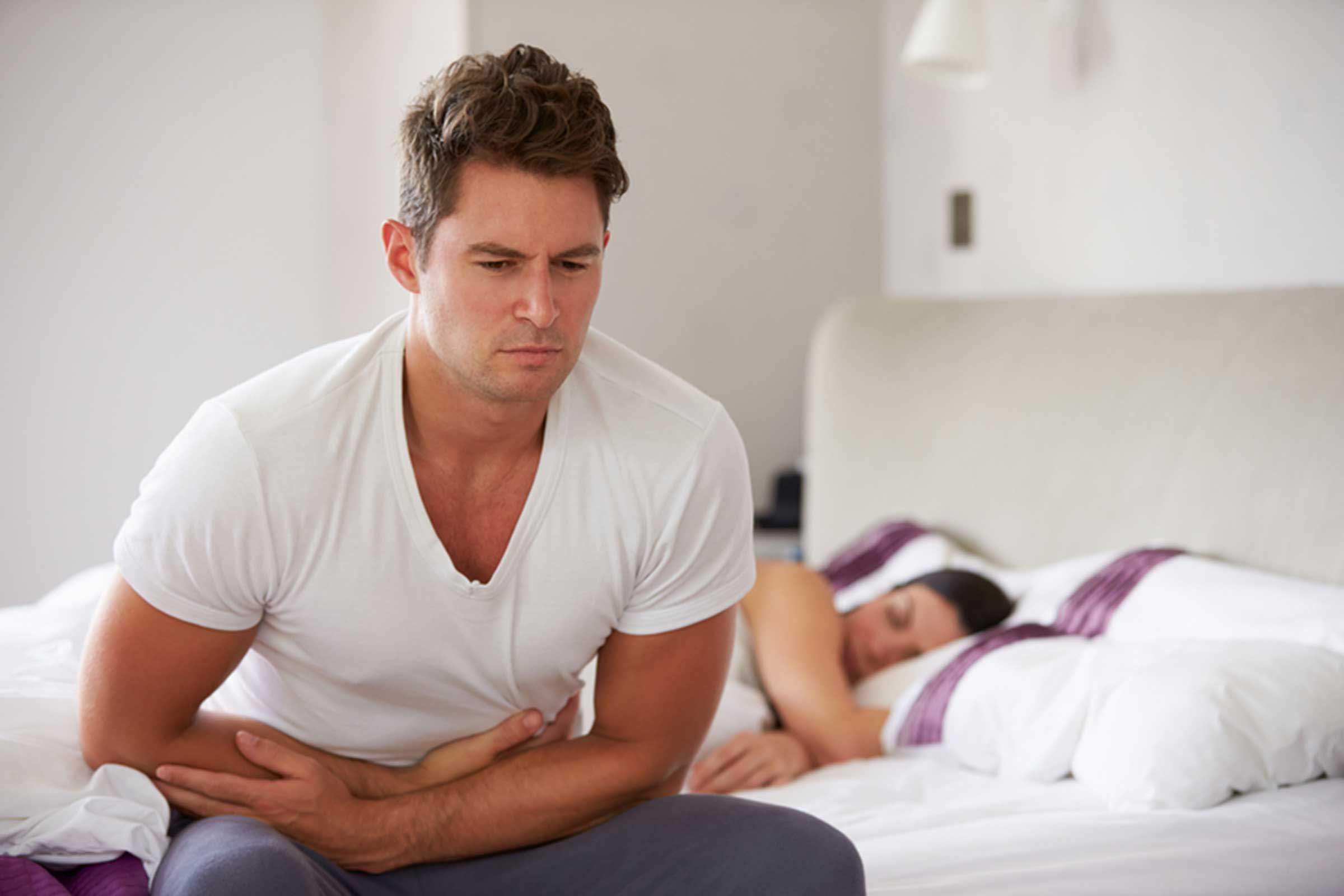 Increasing antimicrobial resistance, primarily caused by the excessive and uncontrolled use of antibiotics, is a globally recognised severe threat to human health. Approximately, every third traveller to the tropics, carries intestinal multi resistant bacteria.

The risk of having contracted such bacteria is doubled by taking antibiotics during the journey.
“To cut down unnecessary antibiotic use, the underlying factors need to be explored,” said Anu Kantele, the project lead.

The study comprised 316 prospectively recruited subjects who had contracted travellers’ diarrhoea during their visit to the tropics. Of the 316 participants, 53 had brought stand-by antibiotics. The most common reason for antibiotic use was diarrhoea, the most prevalent disease among travellers, followed by respiratory infections.

Of those carrying vs not carrying stand-by antibiotics, 34 percent vs 11 percent resorted to antibiotic therapy. Severe diarrhoea was treated with antibiotics similarly in the two groups, yet carriers of stand-by antibiotics also used them for mild and moderate diarrhoea. “According to the Finnish guidelines, antibiotics should be used for diarrhoea patients with a high fever or an exceptionally severe disease or deteriorating condition, or if they have an underlying disease which may become aggravated,” said Kantele. 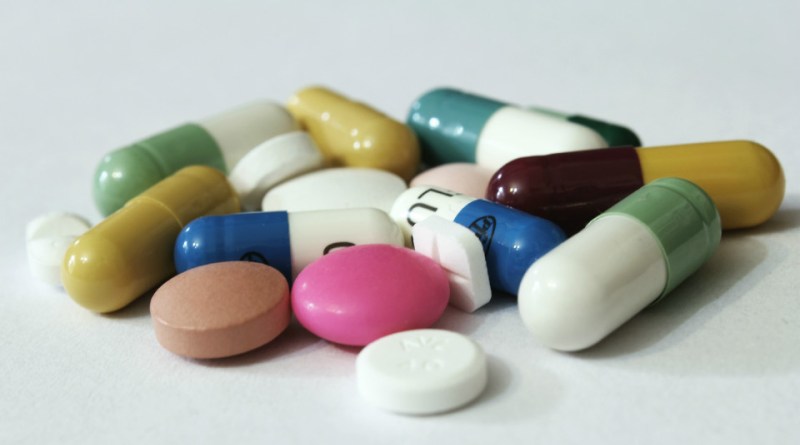 “In other words, antibiotics should only be used to treat severe diarrhoea, whereas for mild and moderate disease fluid therapy and non-antibiotic drugs suffice.”
Rather than the severity of diarrhoea, the factor determining recourse to antibiotics was travellers’ subjective experience of disturbance of daily activities.
“Physicians in Finland and elsewhere should give up routinely prescribing antibiotics against travellers’ diarrhoea,” Kantele concluded.

So next time, you travel and experience a stomach bug or a mild viral, don’t be tempted to pop in a medicine. It could actually be harming you in the long run.