Home Auto The 5 most unique cars you should know about

Cars are usually made of steel, aluminum, plastic, and nowadays, even carbon fiber. These materials are selected for being durable, repairable, and cost friendly. However, there are some car makers who take pride in building unusual and unique vehicles. This doesn’t just stop at the design and interiors. Companies are venturing into using exotic and unusual materials to design cars.

Here’s a list of five cars made with unique materials. 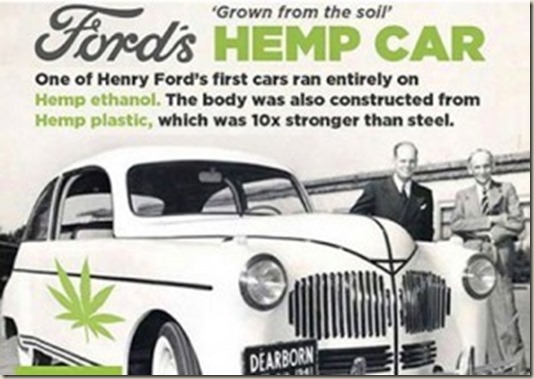 3. The Bamboo Car: The Phoenix Bamboo car was designed and produced with the single aim – an eco friendly vehicle. The manufacturer consciously selected sustainable materials to make the vehicle.  It took only 10 days to make, but required immense precision and fine weaving to put the car together 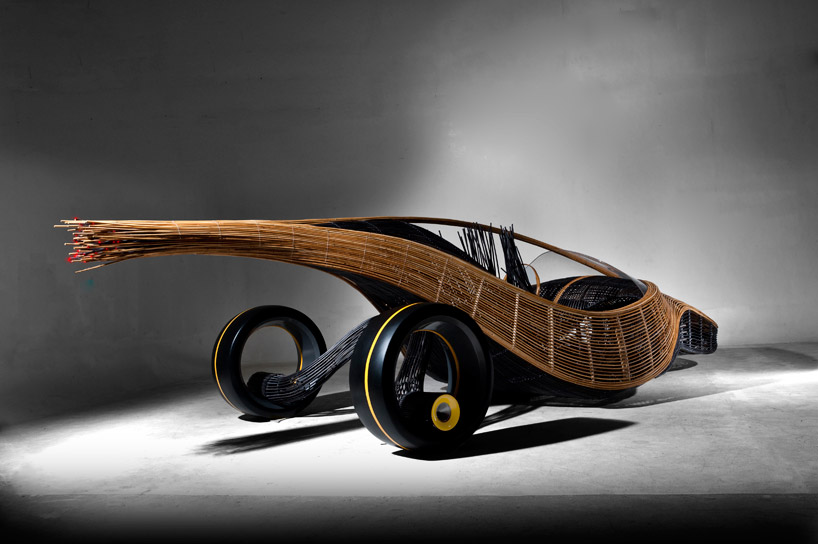 4. Plexiglass Car: In 1939, the now defunct Pontiac brand released a glass whose body was entirely made of Plexiglass. Dubbed the ghost car on account of being completely transparent, the showcase car cost 25 times more than the regular model. In 2011, it was auctioned for more that $300,000. 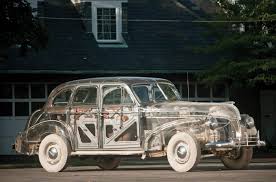 5 The BMW Gina: A list of unique cars is incomplete without at least one BMW car. In 2008, BMW released a concept car made of Polyutherane Coated Spandex. It was a “shape shifting” vehicle made of flexible spandex, the material superheroes use to make their costumes! Since spandex is extremely flexible and strong, BMW was able to install mechanic actuators under the skin to make it seemingly shape shifting. This was particularly useful as it made the car extremely aerodynamic. 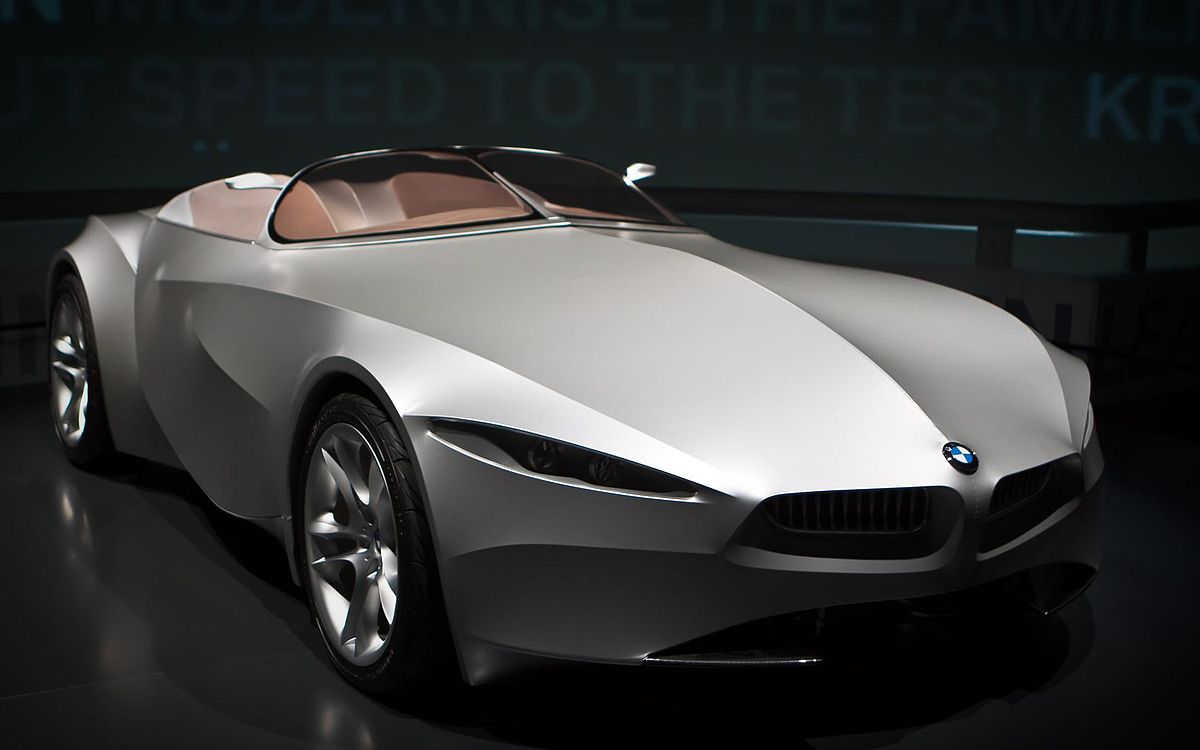 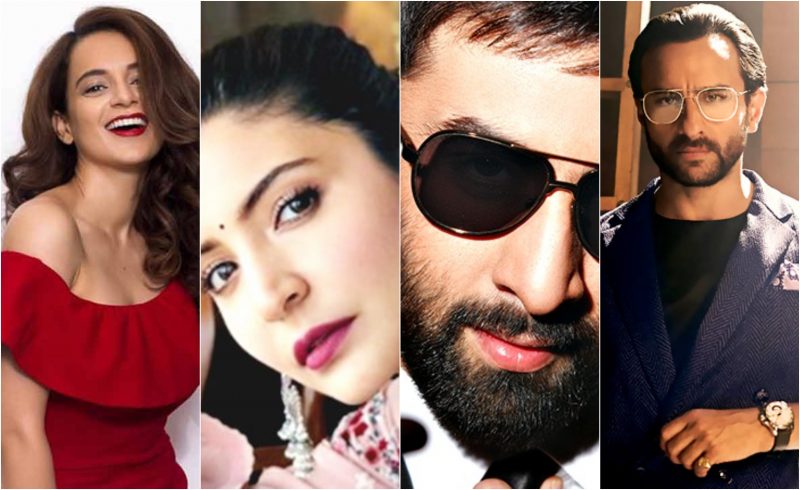