Home Global Traveler Float in a sea with no animal life! This & more about...

Dead Sea in Israel has been ranked high on 2018’s must visit list. Rich history, startling facts and enchanting mythical stories, make it a much-visited tourist destination. The name itself lends it a high degree of curiosity! No wonder, it is one of the most frequented place in the world. 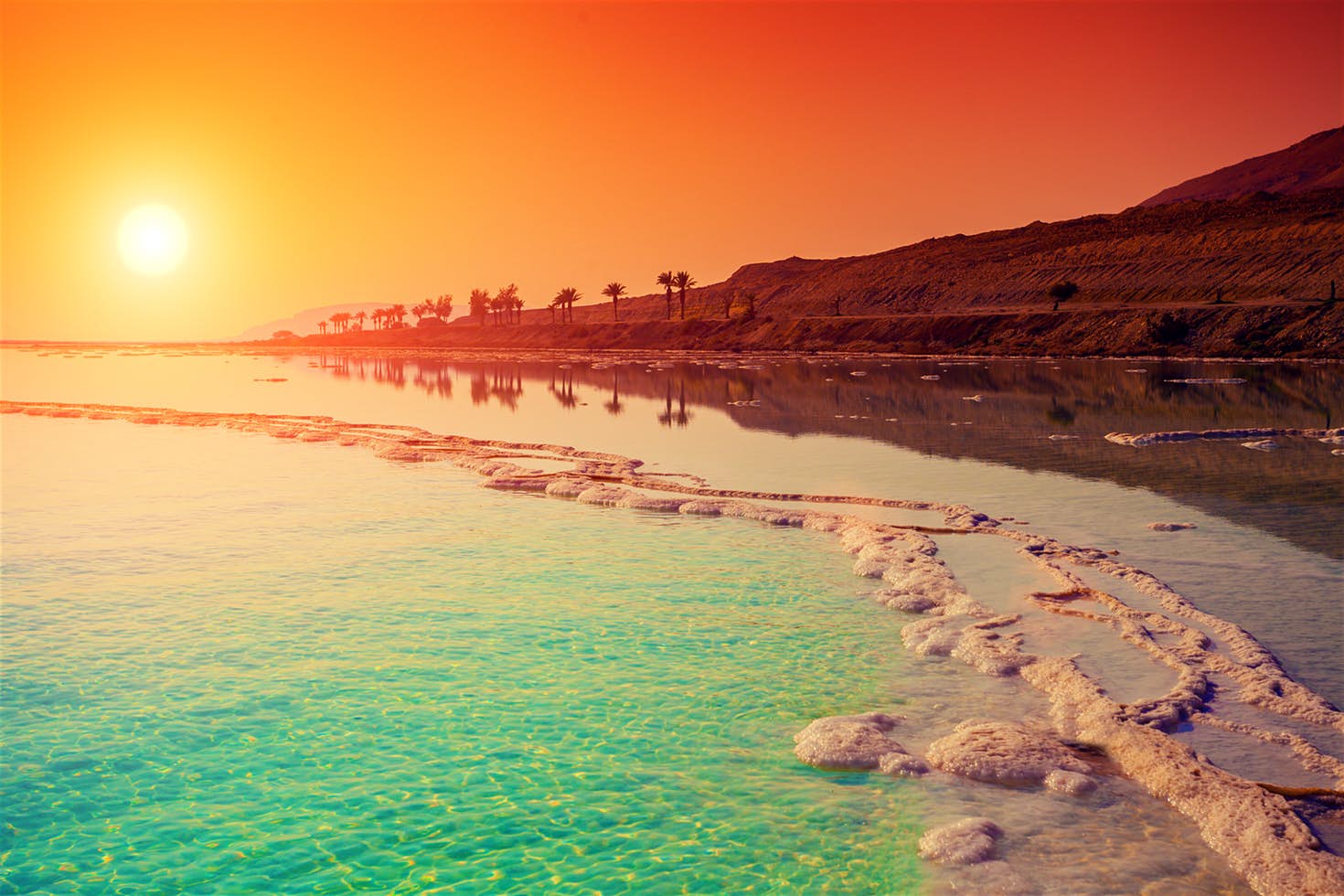 Majestic not just in size but also in the panoramic views it presents, Dead Sea is worth the travel. Here are some reasons why The Dead Sea isn’t so ‘dead’ in spirit after all!

Saltiest waters in the world –
With a saline level of 33.7%, this water body is a salty affair after all! This itself is one of the reasons why it is so frequented. It contains almost 9 times more salt than what is typically found in the oceans. 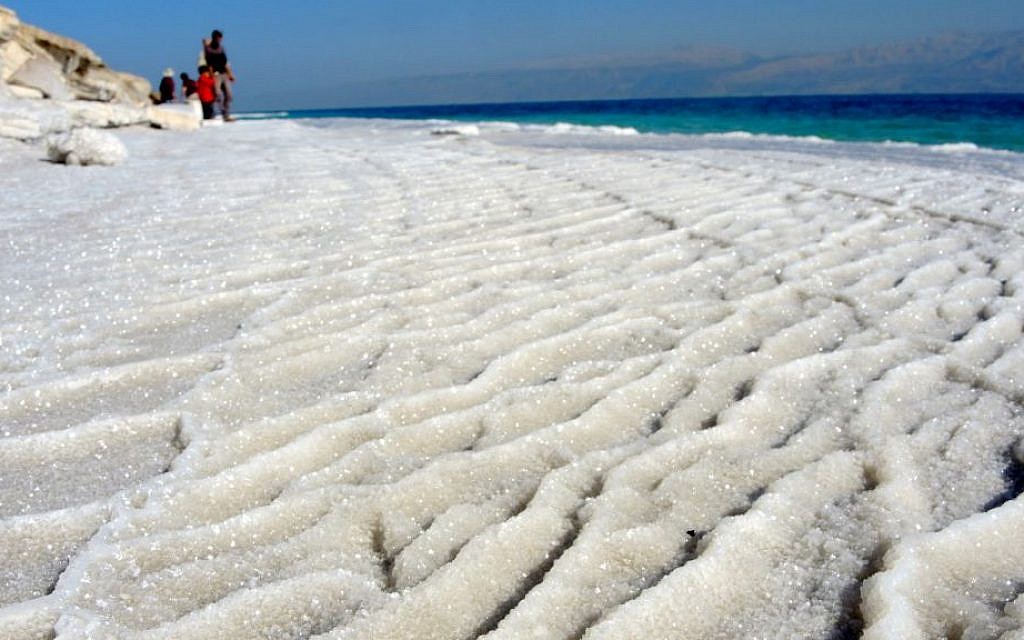 Float, not swim –
Because of the high salt levels, one can only float here. Go there for the kick of feeling water right below you as you relax and chill. 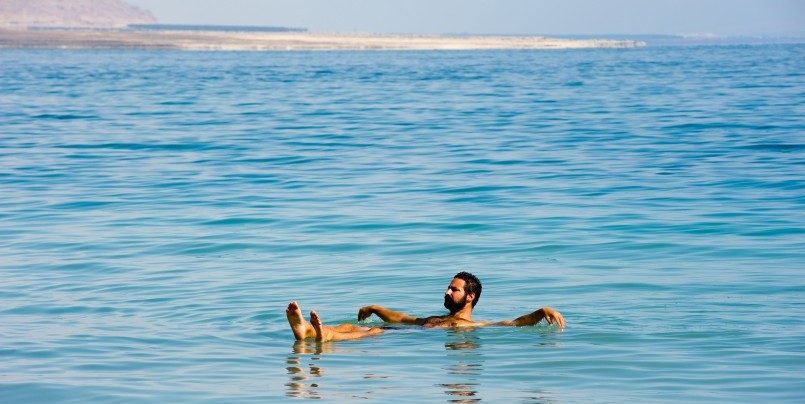 Animal life – a big no –
No tingling feeling of fishes touching you as you swim by! Yes, another unique factor about the Dead Sea – no animal life exists here. Due to the harsh environmental conditions and the high saline levels, animals cannot survive here. The saline content stops the marine organisms from living. However, recent studies have shown that microscopic organisms like bacteria and fungi can survive.

High on health factors –
The mineral content, low pollen, reduced ultraviolet components and higher atmospheric pressure, make this place very different. Continuous research has indicated that these have high health benefits. Published studies have revealed that around 80% to 90% of patients visiting the Dead Sea have displayed significant improvement in their skin condition. 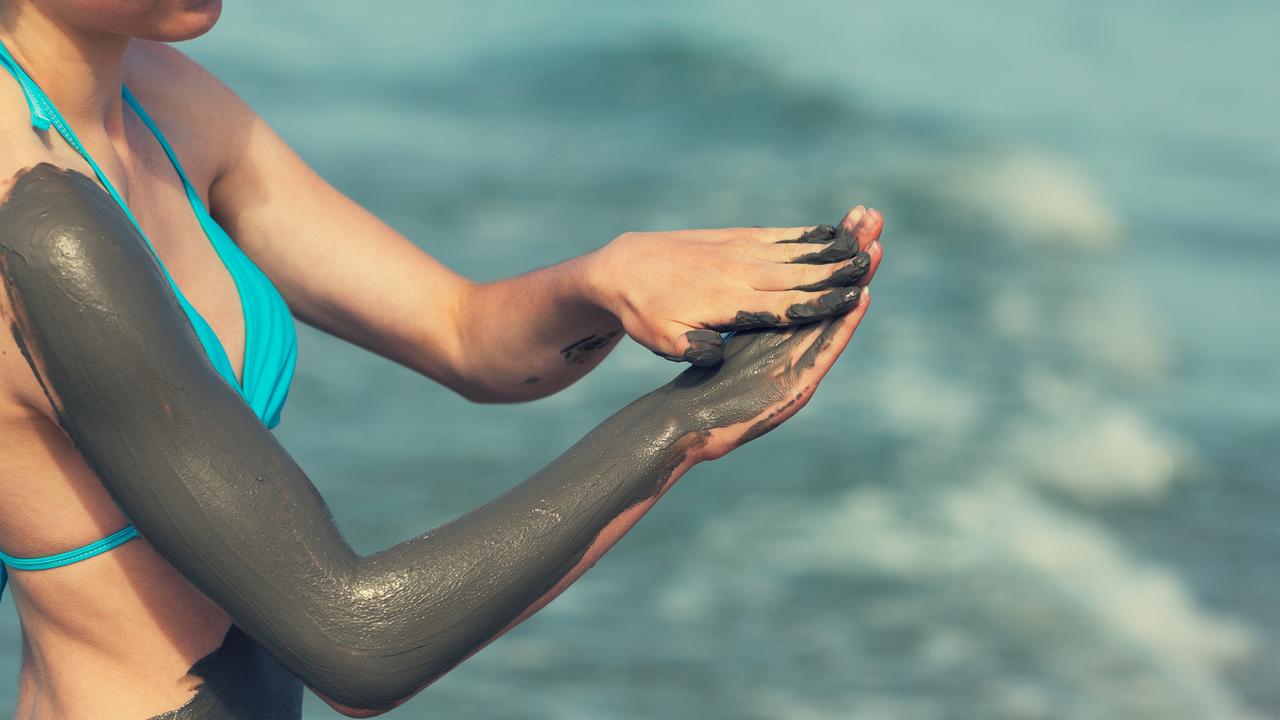 The mud found here as healing properties for various skin diseases, respiratory ailments and rheumatic pain. A unique occurrence at the Dead Sea is of large amounts of asphalt which rises to the surface of the water. Ancient Egyptians would import the asphalt from the Dead Sea region and used it to embalm mummies.

Historical relevance –
The Dead Sea was said to be King David’s refuge. Even Cleopatra was said to have seen the benefits of the mud in the area and had used it for beauty treatment.
Some other facts:
-The Dead Sea is three million years old and the lowest point on earth at 1,388 ft below sea level.
-The lowest point on earth is also home to the lowest road on the planet. Highway 90 is located at 1,289 ft. below sea level on the Israeli shore.
The famous Dead Sea Scrolls were found her. These are hundreds of well-preserved Biblical and non-biblical manuscripts that helped reshape views on religion.
-Evidence shows that the Dead Sea may dry up within 50 years so we recommend a quick visit in 2018! 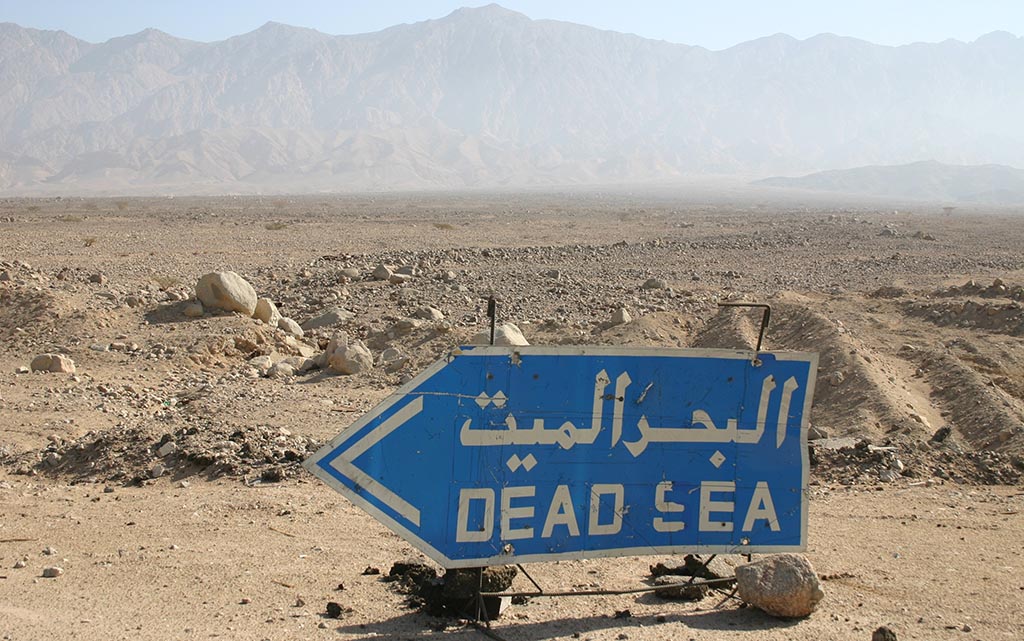 How to reach the Dead Sea –
By Air – One can fly to Queen Alia International Airport, Amman, from all major cities of Middle-East, Europe, North Africa, North America and the Far East too.
Road network – The road network with neighboring countries like Saudi Arabia, Syria, Egypt, Israel, Gaza, West Bank and Saudi Arabia is excellent. Taxis and service cabs can be hired to get into this country. Driving to Jordan is easy too.