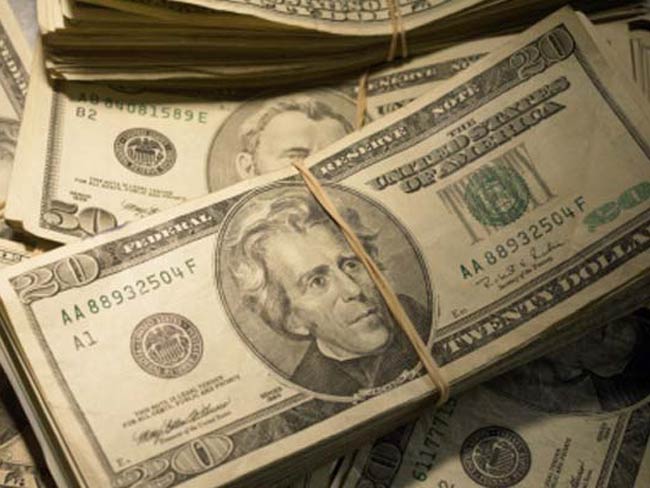 Though the government is stepping up efforts to improve the quality of higher education institutions in the country, Indian students seem to prefer to study abroad.

In 2015-16, experts and government authorities had claimed that a growing number of quality institutions such as the Indian Institutes of Technology (IITs), Indian Institutes of Management (IIMs) and central universities, were instrumental in curbing the exodus of Indian students. This was based in the fact that education expenses by Indian students studying overseas fell by 20% to $1.98 billion from $2.47 billion in the previous year. Besides, tough immigration rules in countries such as the UK were also cited as a major reason for the reversal in trend.

Now, the sequential growth in overseas education expenditure indicates that more Indian students are going abroad for pursuing education. In fact, the number of students going to key destinations such as the US, the UK, and Australia been rising. The Indian students studying in the US went up from 1,32888 in 2014-15 to 1,86,267 in 2016-17.

The Study in India scheme seeks to attract 200,000 students over the next four years, more than four times the present number of foreign students in India.