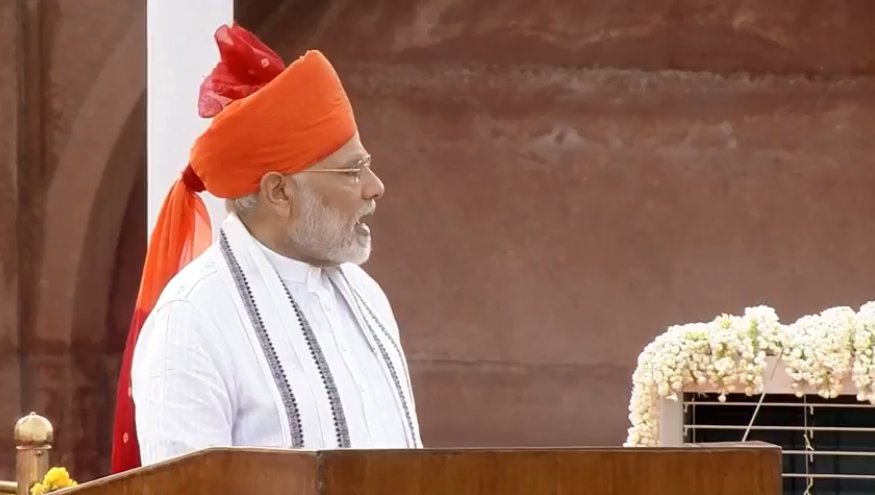 In a 90 minute long speech, his fifth consecutive one on Independence Day, Prime Minister Narendra Modi said his mantra is – housing for all, power for all, clean cooking for all, water for all, sanitation for all, skill for all, health for all, insurance for all, connectivity for all.

In his last speech before the Lok Sabha elections 2019, Modi wooed the electorate, showcasing his government’s achievements since 2014 and outlining his vision for ‘a new India.’ On the 72nd Independence Day, he spoke about the schemes launched by government and announced three additional initiatives.

“We are poised for record economic growth. The sleeping elephant has woken up. In the next 3 decades India will provide momentum to the economic growth of the world.” 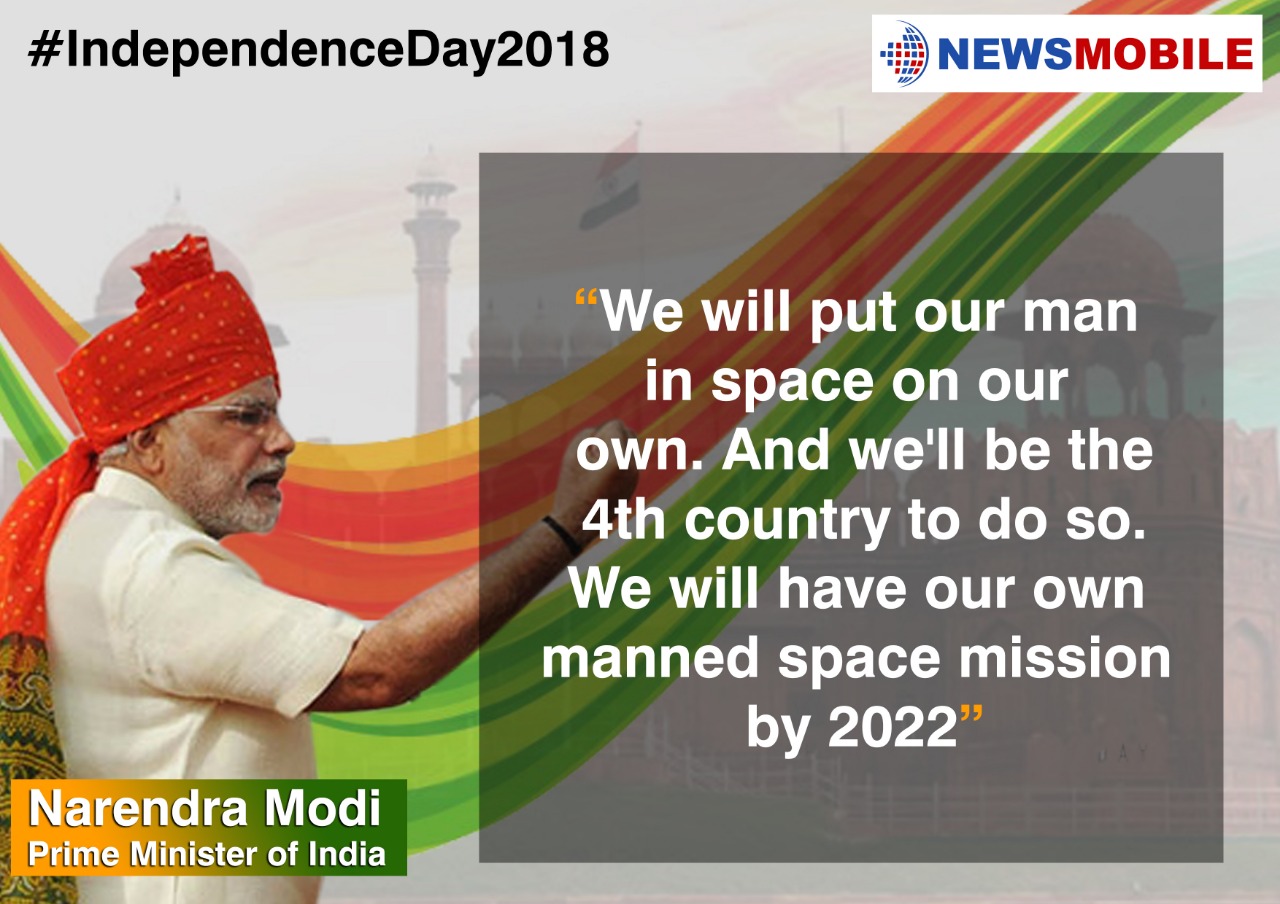 2 Health insurance scheme: Pradhan Mantri Jan Arogya Abhiyaan will be launched on 25th September this year on the birth anniversary of Pandit Deen Dayal Upadhaya. The Jan Arogya Abhiyan will provide health assurance worth Rs 5 lakh to poor families. It will benefit atleast 10 crore poor families in the country. 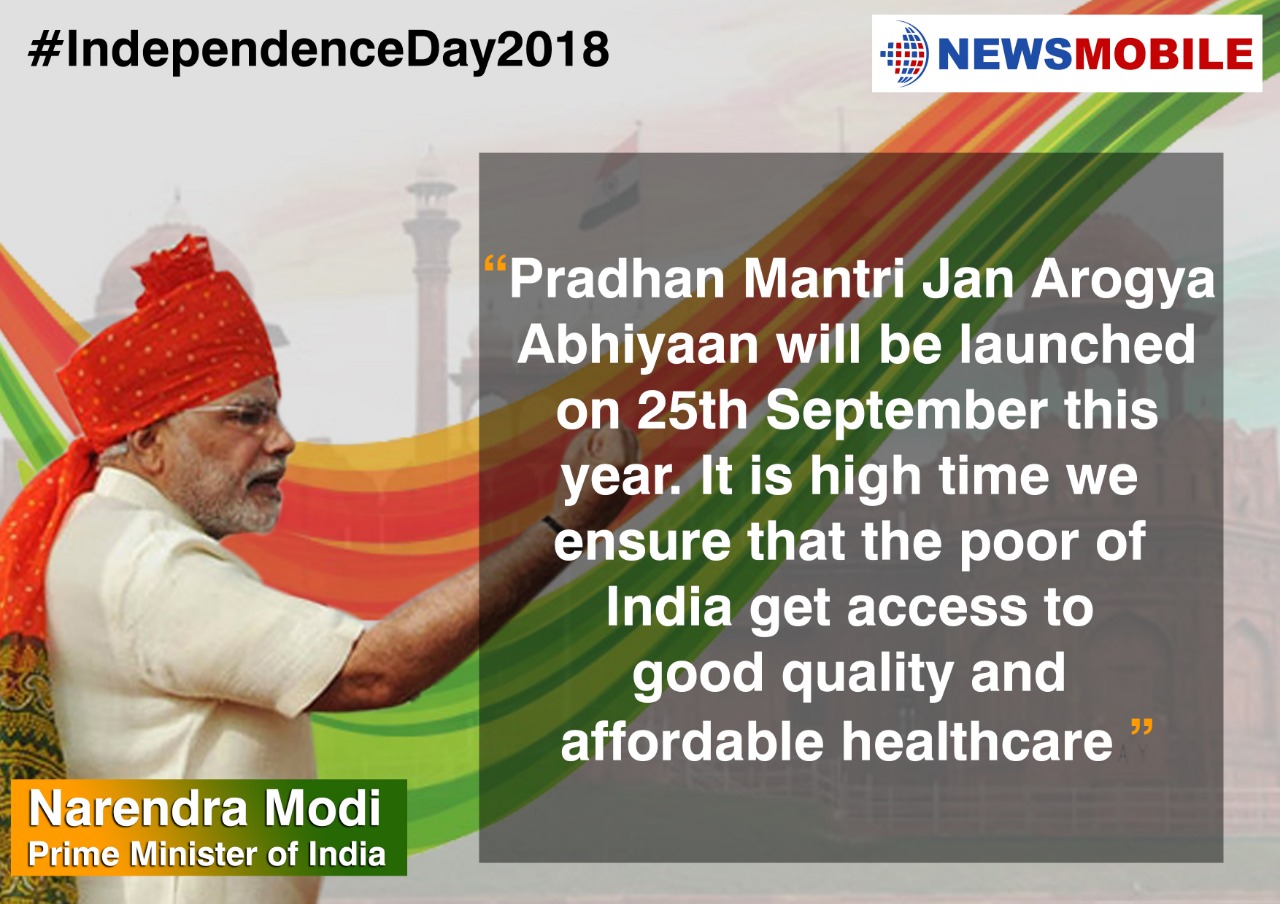 3. The women who were selected under Short Service Commission will now get opportunity for permanent commission like their male counterparts.

In a first, an all-women SWAT team was deployed at the Red Fort, Delhi to secure the area on the occasion of Independence Day. Donning blue uniforms and holding guns, these women are standing outside the Red Fort protecting the area.

On Kashmir Modi quoted Atal Bihari Vajpayee’s Insaniyat, Jamhuriyat, Kashmiriyat and said he believes that Kashmir’s troubles can only be solved by a “hug” – ‘Not with bullets but by embracing the patriotic people of Kashmir.’

After giving the best wishes to the entire country, Modi said we are celebrating this Independence Day at a time when:

Saying that his government has the ability to take tough decisions and so – demand for higher MSP was fulfilled, One Rank One Pension for the ex-servicemen was given, GST became a reality, Banking Reforms Bill, the Bankruptcy Code and the Bemani Properties Act were implemented.

There was time when Indian economy was called a ‘risk’ but now the same people say that the reform momentum has given a momentum to the reforms.

From fragile five, India is now a destination for multi-trillion dollars, the land of reform, perform and transform, he said.

The red tape has become red carpet and India has moved up many rungs on the Ease of Doing Business.

India and the world

He said that India’s voice is being heard effectively at the world stage. “We are integral parts of forums whose doors were earlier closed for us.” The strength of the Indian passport has gone up and Indians know that wherever they are in trouble, the Indian government will not abandon them, he said

With a ‘Beej Se Bazar Tak’ approach, we are bringing exceptional reforms in the agriculture sector. Our aim is to double farmer incomes by 2022.

He decried the ‘demonic tendencies’ of violence against women but lauded fast track courts dealing with rape cases handing out death penalties in several cases. “The practice of Triple Talaq has caused great injustice among Muslim women. We are trying to end this practice but there are some people who are not wanting it to end. I ensure the Muslim women that I will work to ensure justice is done to them,” he said.

He said that three the Supreme Court has three women judges. Since independence, this is the first cabinet where so many women are a part of the cabinet, he added.
Honest Tax payers
“Our government has added, in the last four years, double the number of direct tax payers from the last 70 years. I want the unsung tax payers of this country to know that my government is committed to ending leakage of public funds, and when you sit down for a meal be assured that a poor man and his family is also getting a meal under welfare programmes funded by your honestly paid tax,” he said.
He said the changed culture is changing where those in Delhi’s power corridors and the voice of the poor, not the power broker, is being heard.
Insurgency and AFSPA
AFSPA has been removed from all of Tripura and Meghalaya and some districts of Arunachal Pradesh. “Tripura, Meghalaya and many parts of Arunachal Pradesh are seeing historic peace. From 126, Left Wing Extremism is restricted to 90 districts. We are working to ensure peace across the nation.” 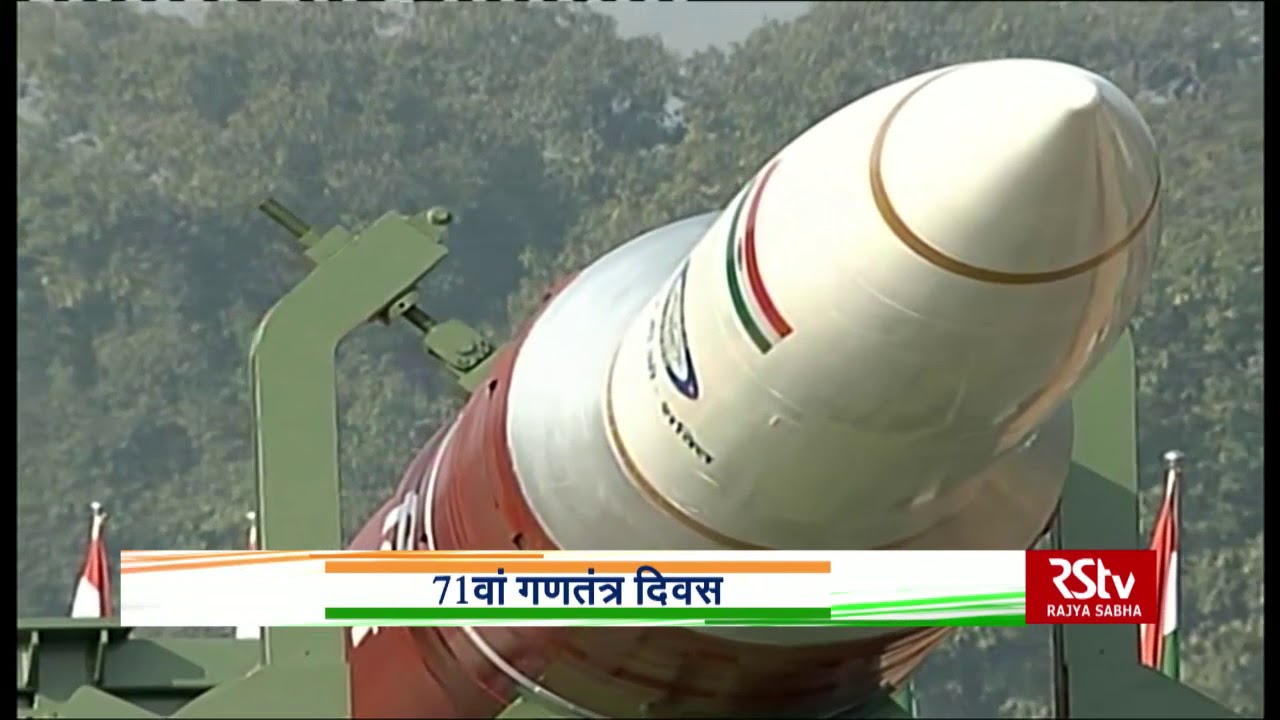