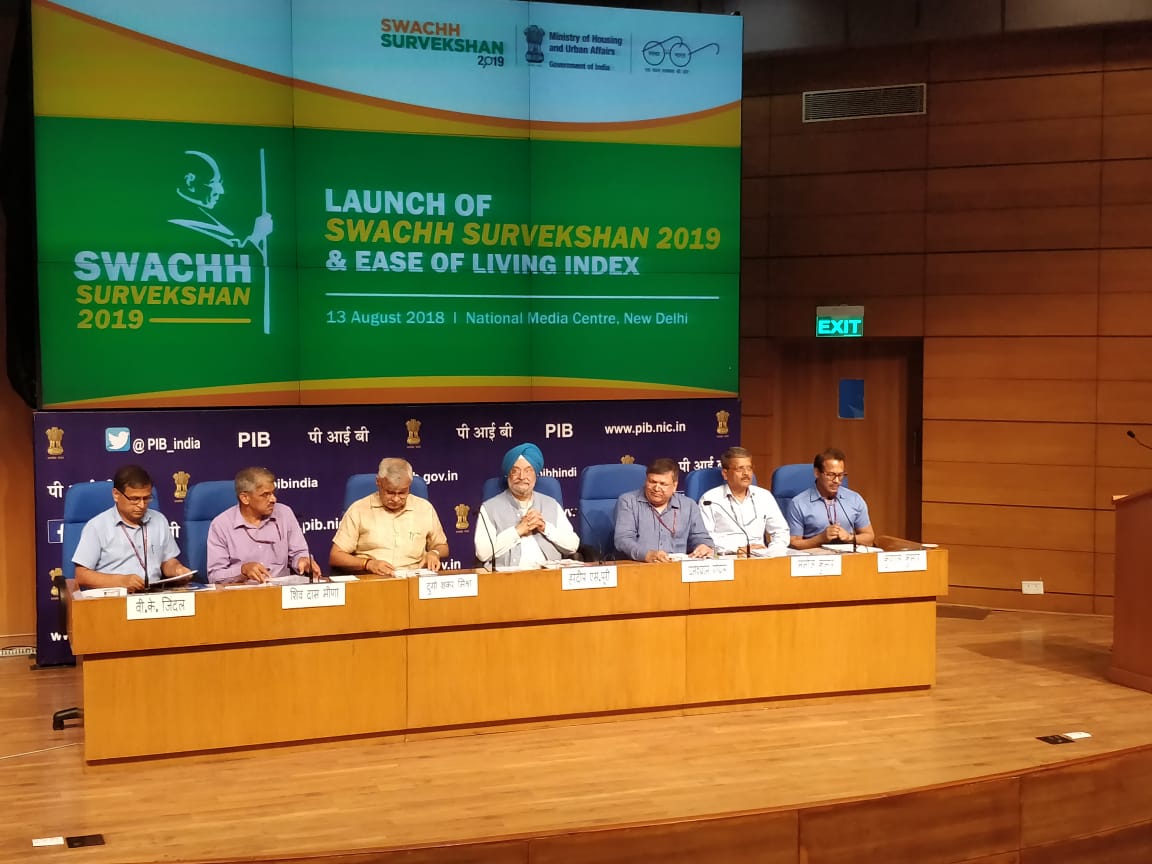 The city of Pune ranks the highest in the Ease of Living Index with Navi Mumbai at the second place while Delhi languished at 65.

According to the Ministry of Housing and Urban Affairs, Greater Mumbai is at the third place followed by Triputi, Chandigarh, Thane, Raipur, Indore, Vijayawada and Bhopal.

The survey was conducted in 111 cities in the country. Chennai was ranked 14 and New Delhi 65.

The Housing and Urban Affairs Minister Hardeep Singh said on Monday, that the Ease of Living Index is based on four parameters – governance, social institutions, economic and physical infrastructure.

The housing and urban affairs minister said Kolkata did not participate in the survey.