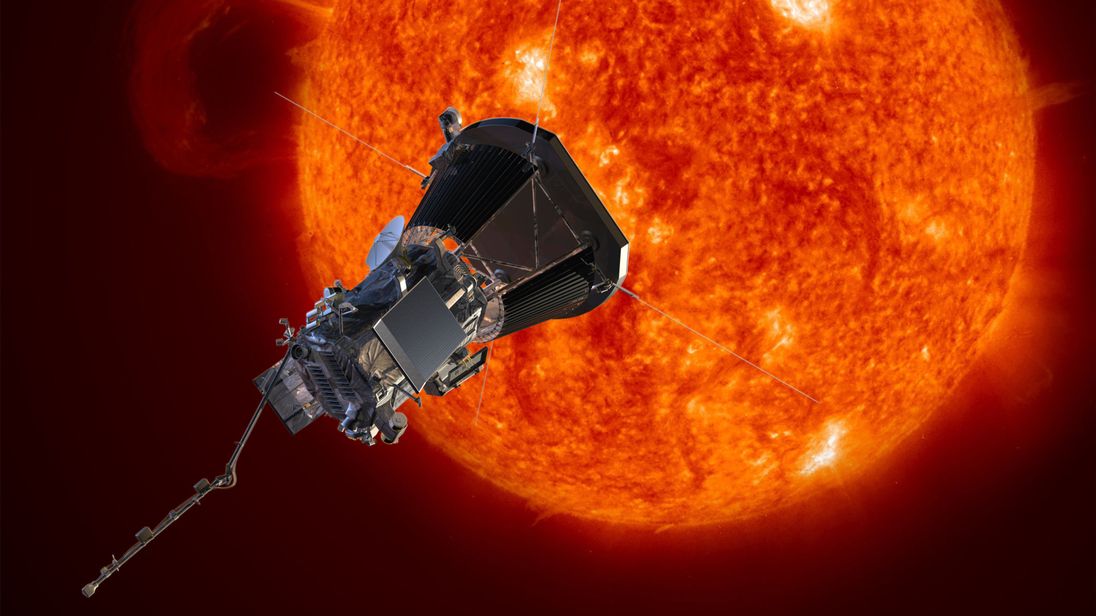 The launch of a United Launch Alliance Delta IV Heavy rocket carrying the Parker Solar Probe spacecraft was scrubbed on Saturday due to a violation of a launch limit, resulting in a hold. There was not enough time remaining in the window to recycle.

According to NASA’s website, now “the launch is planned for Sunday, Aug. 12 from Space Launch Complex-37 at Cape Canaveral Air Force Station. The forecast shows a 60 per cent chance of favourable weather conditions for launch. The launch time is 3:31 a.m. EDT.”

NASA will be launching the $1.5 billion spacecraft, one of the most powerful rockets in the world that aims to plunge into the Sun’s sizzling atmosphere and become the first mission to explore a star.

The spacecraft, Parker Solar Probe, will be launched from the launch pad at Cape Canaveral in Florida on Saturday. The 65-minute launch window opens at 3:33 am (1:03 PM IST), and the weather forecast is 70 per cent favourable for takeoff, NASA said.

Parker Solar Probe, about the size of a family car, is perched on a Delta IV Heavy rocket which stands 72m tall, 15m wide, and holds more than 600 tonnes of fuel. Its main aim is to unveil the secrets of the corona, the unusual atmosphere around Sun which is about 300 times hotter than the Sun’s surface.

Earth orbits the sun at a speed of 107,000 km per hour, and so does anything launched off of the planet. To fall toward the sun, PSP will have to slow down by 85,000 km per hour, NASA said in a video about its mission.

The probe is protected by an ultra-powerful heat shield that is just 4.5 inches thick (11.43 centimetres) as it has to withstand a sunlight  500 times more powerful as compared to Earth’s.

During its seven-year mission, the Parker Solar Probe will be making 24 passes through the corona.