Indrani Mukerjea, who is currently serving jail in connection with Sheena Bora murder case that shook the entire nation. Indrani filed a bail plea in before the special CBI court in Mumbai. The court has sought a reply from the CBI on Indrani’s plea.

ALSO READ: ‘I apologise’ says the Dalai Lama on comment against Jawaharlal Nehru

In her bail plea, she said that she has a threat to her life in the women’s jail in Byculla. She cited an example saying that she was hospitalised because of drug overdose and was rushed to JJ Hospital in a serious condition.

Indrani is facing a trial for allegedly killing her daughter, according to the police Sheena Bora was murdered, and her body was disposed off in a forest area in the neighbouring Raigad district in April 2012.

Indrani’s driver Shyamvar Rai and her husband Peter Mukerjea, who agreed to divorce Indrani when she filed a divorce case against him was also involved in the crime and were arrested in August 2015. Rai later became a witness in the case.

The CBI had said Bora was killed over a financial dispute. The agency later arrested Indrani’s husband, Peter Mukerjea for allegedly being part of the murder conspiracy. 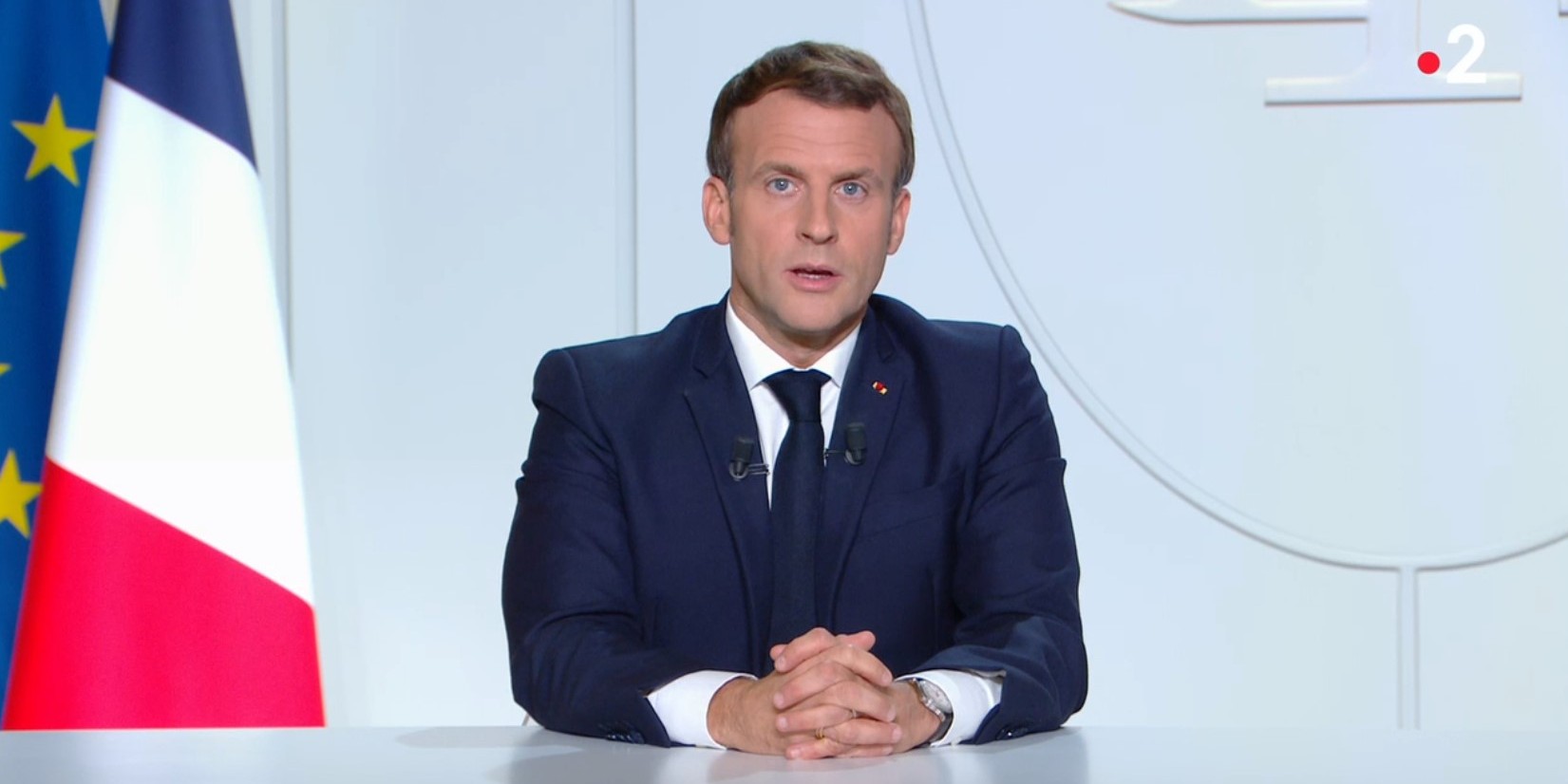