Debt-ridden Air India has again failed to disburse the salaries of their employees on time for the fifth consecutive month. The people working for the national carrier are yet to receive their payment for the month of July.

Angry over the organisation for defaulting on salary, General Secretary of Indian Commercial Pilots’ Association (ICPA) captain Deepankar Gupta penned a letter to the Chairman and Managing Director of Air India and said, “It is disheartening to note that the salary has yet again been delayed for the fifth consecutive month. Despite confirmation and assurance from you, the management has failed to even intimate the employees regarding the delay of salary and flying allowance.”

He also added that the members are being ‘hounded’ by financial institutions constantly because of the delay in salary payment. “To add fuels to the fire, in these uncertain times, the very high handed knee-jerk, impulsive and reactionary behaviour of the top management has deeply anguished our members. We feel sorry that the company we give our blood and sweat for, considers us a liability and looks for means to humiliate our abilities at all instances,” the letter read.

Gupta also highlighted the fact that the airlines do not have enough money for mandatory maintenance of aircrafts. “With affairs reaching escalated levels of international default in payments, with insufficient funds to revive aircraft locked up in the hangers (Routinely and ruthlessly used as Christmas Trees in the absence of spare parts), we are seriously concerned about the safety of operations and concerned about the safety of our passengers.

Does the airline even have enough money for regular/mandatory maintenance? Or id that also a casual collateral of the present state of despair?,” the ICPA letter added. In his remark, the ICPA general secretary said that the body will “operate flights under protest due to harassment on account of unpaid dues and serious concerns of flight safety.” 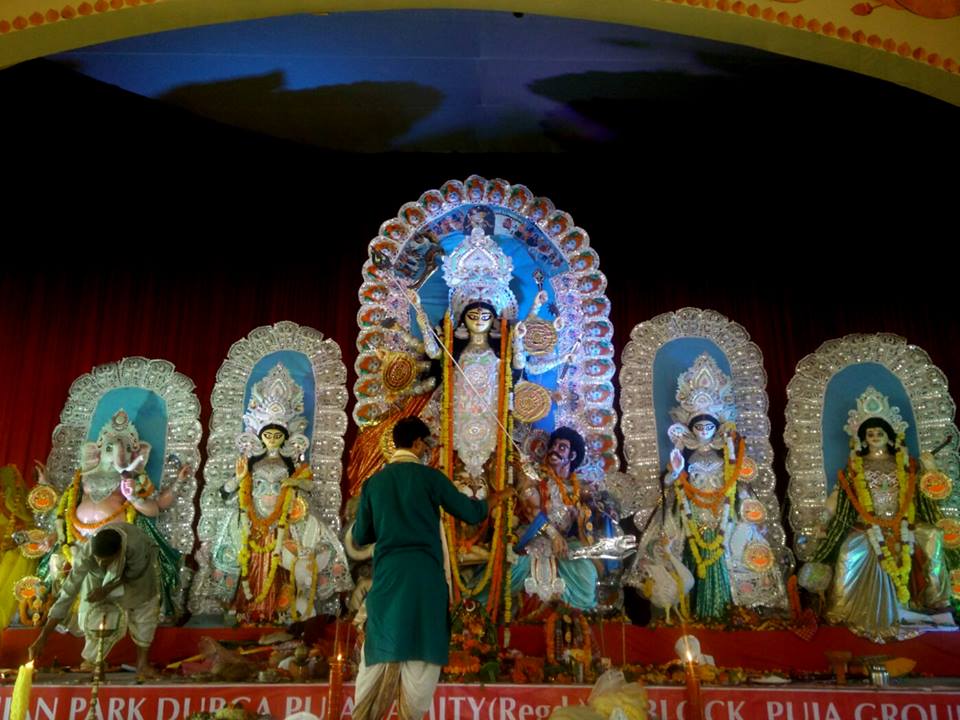