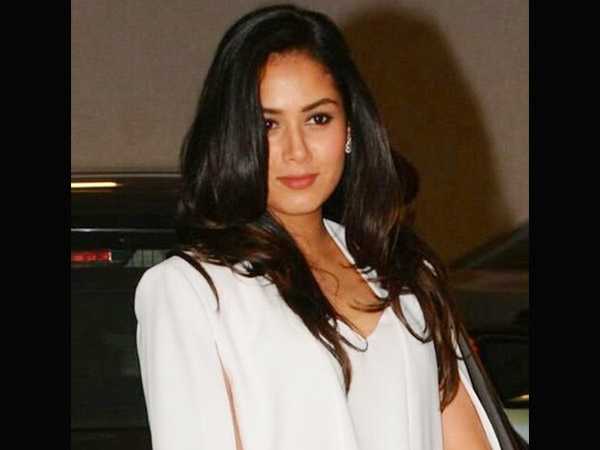 Actor Shahid Kapoor’s wife Mira Rajput who is pregnant for the second time just made her acting debut with ‘Olay’. She made an advertisement debut and totally aced it with her beauty and elegance.

ALSO READ: Baby number two on the way for Shahid and Mira!

In the video, she talks about parenthood, Shahid and Misha, and her second pregnancy. The commercial seems to have shot in their Mumbai house and we can see lots of pictures of Misha, Mira and Shahid. Here’s the video:

Being a mother doesn’t mean you stop being yourself right? I took the #Olay #SkinTransformation #28Daychallenge Here’s my #Reborn story.. what’s yours? @olayindia

As soon as Shahid saw the video, he commented “such a stunner”. Shahid and Mira married in 2015 and had their first child, Misha in 2016 and now all of us are waiting for their second child.