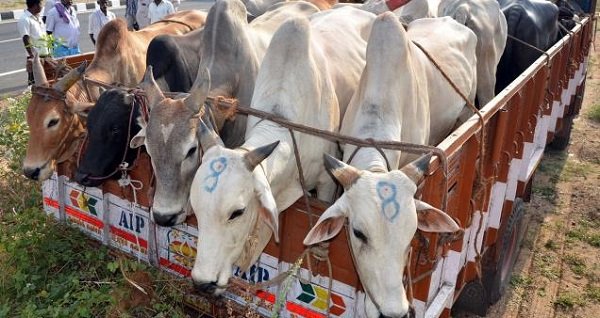 Haryana: A man in Haryana’s Palwal district was beaten to death last night on the suspicion of being a cattle thief. The man was tied and thrashed by three men in Bahrola Village in Palwal, Haryana.

ALSO READ: Visually-impaired man dies after getting crushed by a metro

The men who beat him up said that he came to steal his cattle with two other men who fled from the spot then only. The police sent his body for postmortem and a case has been filed against three brothers for killing the man.