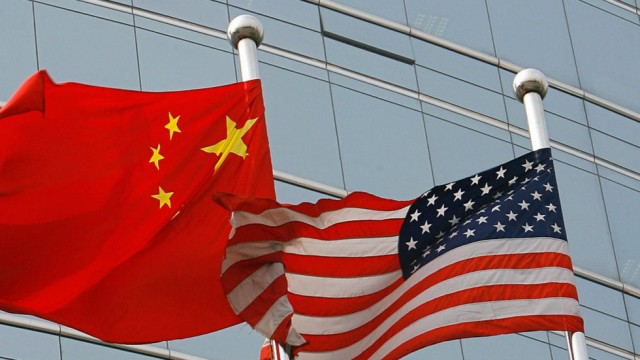 New York: The Chinese government on Friday revealed plans to levy duties of 25, 20, 10 and 5% on American products worth up to 60 billion dollars unless Washington withholds its sanctions on up to 200 billion dollars worth of Chinese goods.

“In violation of the bilateral consensus reached after multiple rounds of negotiations, the United States has again unilaterally escalated trade frictions,” China’s State Council Tariff Commission said in a statement.

As many as 5,207 US products, including meat, coffee, nuts, alcoholic drinks, minerals, chemicals, leather products, wood products, machinery, furniture and auto parts were listed by China to be targeted for the “safeguard its own legitimate interests.”

White House press secretary Sarah Sanders in a statement suggested China to “address the longstanding concerns about its unfair trading practices,” instead of retaliating with their own sanctions.

The two countries engage in the trade of goods and services to the tune in excess of 650 billion dollars each year, the highest of any two countries in the world.

The sanctions levied by China will affect nearly 38 per cent of all American goods, amounting to 170 billion dollars.

The two global superpowers have been engaged in a trade war since April 2017, when United States President Donald Trump had asked the US Commerce Department to investigate whether steel and aluminium imports from China and other countries was a matter of national security.

This prompted an imposition of taxes on Chinese steel and aluminium imports.

Also, tariffs on $34 billion worth of Chinese goods were levied last month. 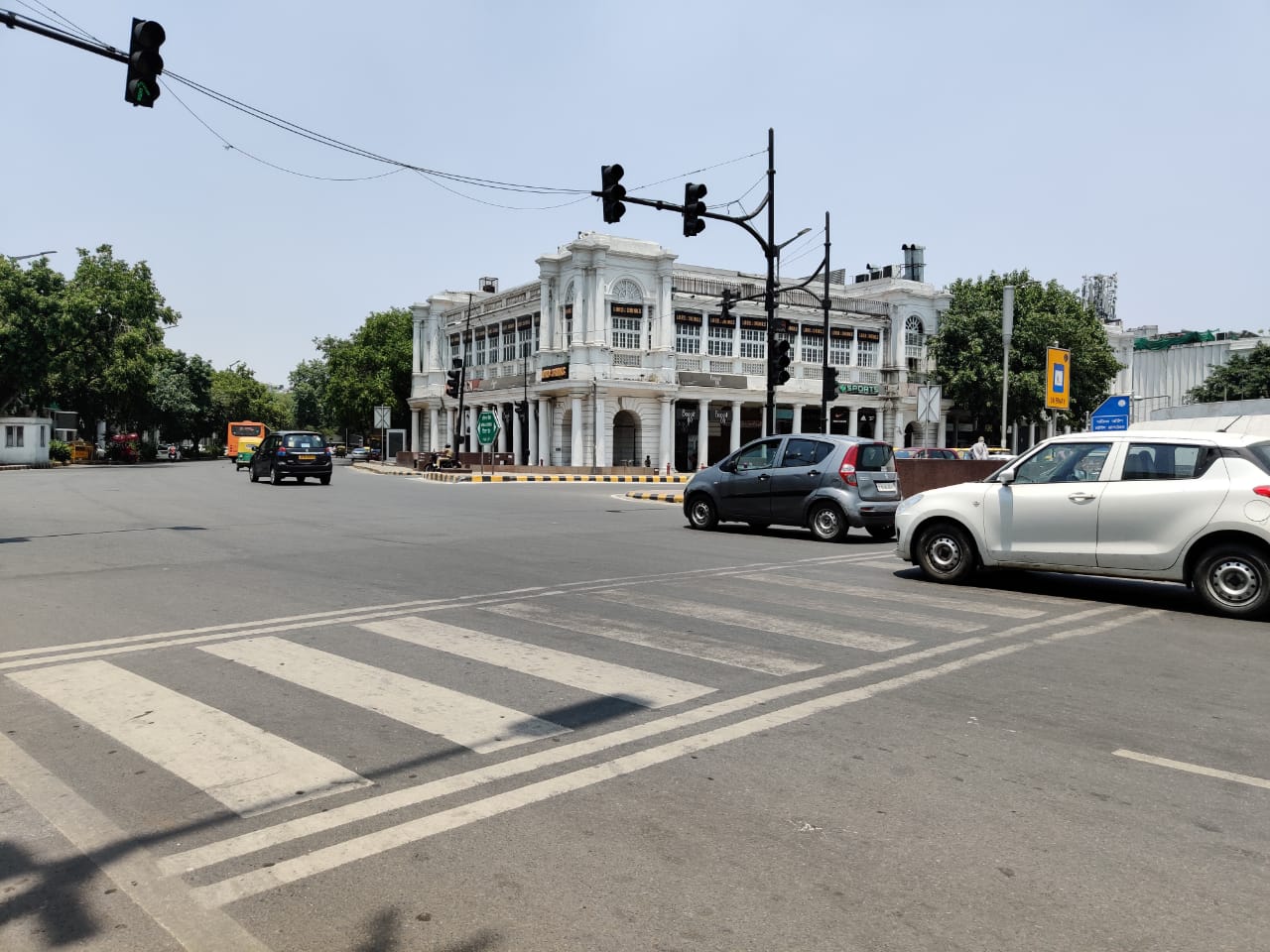