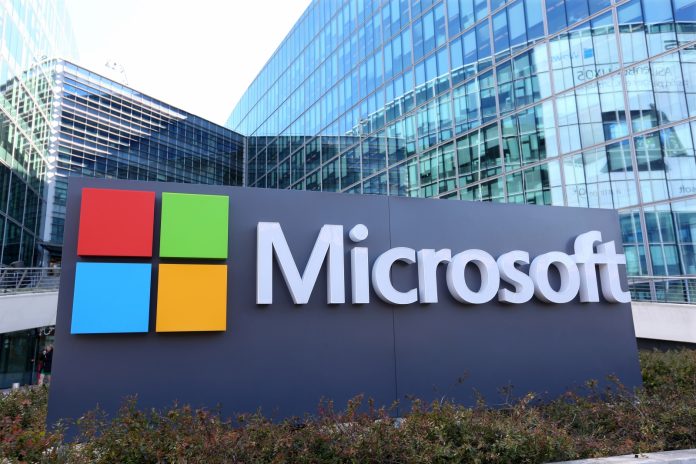 Microsoft has led Series A investment in Hyas, an information security startup that identifies and helps take down cybercriminals. The tech giant invested through its venture capital arm, M12, also called Microsoft Ventures, in this round of fundraising which raised $6.2 million.

In addition to Microsoft, investors in the latest round include Startup Capital Ventures, 205 Capital, Wesley Clover, and cybersecurity veterans Tim Eades, cofounder of network security firm vArmour, and Tom Noonan, cofounder of Endgame.

Co-founded by Chris Davis , the 2013 recipient of the FBI Director’s Award for Excellence, a prestigious honor made rarer by his non-FBI, non-US background, Hyas sells subscriptions to digital forensics software—called “Comox” after a town in the company’s home region of British Columbia—that helps security analysts investigate breaches.

Started out of Davis’ basement on Vancouver Island, Canada, in 2014, it was his third startup, .

He describes his company’s mission as providing “to-the-doorstep attribution,” meaning that it pinpoints attackers’s whereabouts and helps law enforcement apprehend them. “My drive is to locate the bad guy,” he told Fortune.

“Hyas is going beyond threat detection and providing the attribution tools required to actually identify and prosecute cybercriminals,” said Matthew Goldstein, a partner at Microsoft’s M12, in a statement. He said that Hyas’s tech “will help take bad actors off the Internet, and lead to an overall decrease in cybercrime globally.”

Microsoft has frequently cooperated with law enforcement, like the FBI, to squash botnets over the years.

Hyas has relationships with infrastructure providers, such as domain name service providers and registrars. It helps them identify rogues who may be abusing their systems and, in return, they let Hyas analyze their data.

Hyas then combines this insight with malware analysis, threat intelligence derived from hacker forums and dark web sites, plus certain mobile data, in order to root out racketeers.