It has since long been known that video games make kids obese and couch potatoes, however, now we can say that this fact is a myth. According to a series of researches and studies, the most recent observation is that it can improve the health conditions of kids and reduce obesity in them.

There are a number of video games that are based on fitness and health in which the players compete with each other to lose weight and have fun at the same time. They, thereby, help is shedding kilos, increasing metabolism, lower blood pressure and cholesterol, and increase the physical activity of overweight children.

A study was conducted among 46 overweight children called GameSquad between the age 10 to 12. They were asked to perform sixty minutes per day of physical activity. They were given an Xbox 360, Kinect and Your Shape to use them at home with a friend or family member for six months.

There were a total of 23 families out of which 22 of the groups completed the six-month program. It was found that with the activity, the kids lost weight and the blood pressure monitoring was better. 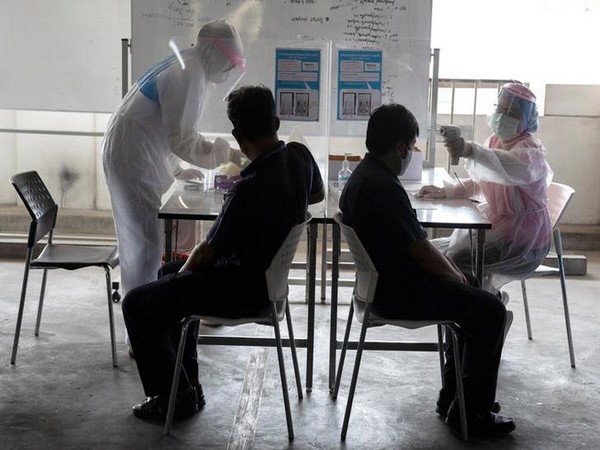