US President Donald Trump has received an invitation to visit India, but no decision has been taken yet, the White House said on Wednesday.

“I know that the invitation has been extended, but I do not believe that a final decision has been made,” the White House Press Secretary Sarah Sanders told reporters when asked about reports that Prime Minister Narendra Modi has invited President Trump to be the Chief Guest at the next year’s Republic Day celebrations in New Delhi.

ALSO READ: Donald Trump may be the chief guest at Republic Day 2019

She said US Secretary of State Mike Pompeo and Defense Secretary James Mattis would be headed to New Delhi soon for the first India-US 2+2 Dialogue with their Indian counterparts External Affairs Minister Sushma Swaraj and Defense Minister Nirmala Sitharaman.

“The 2+2 dialogue would begin discussion on the process of a presidential visit next year,” Ms Sanders said at daily press conference.

India will definitely get its growth back soon: PM Modi 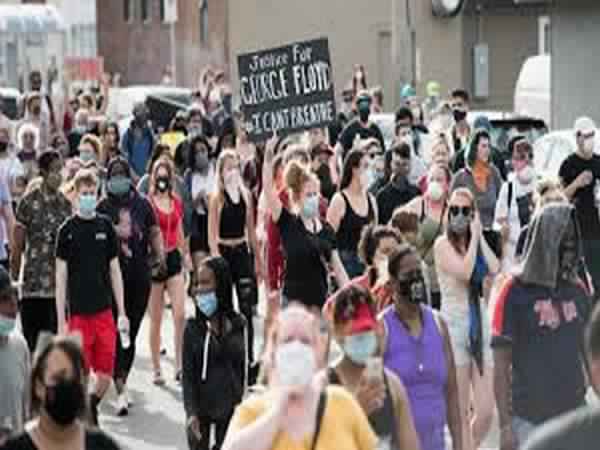