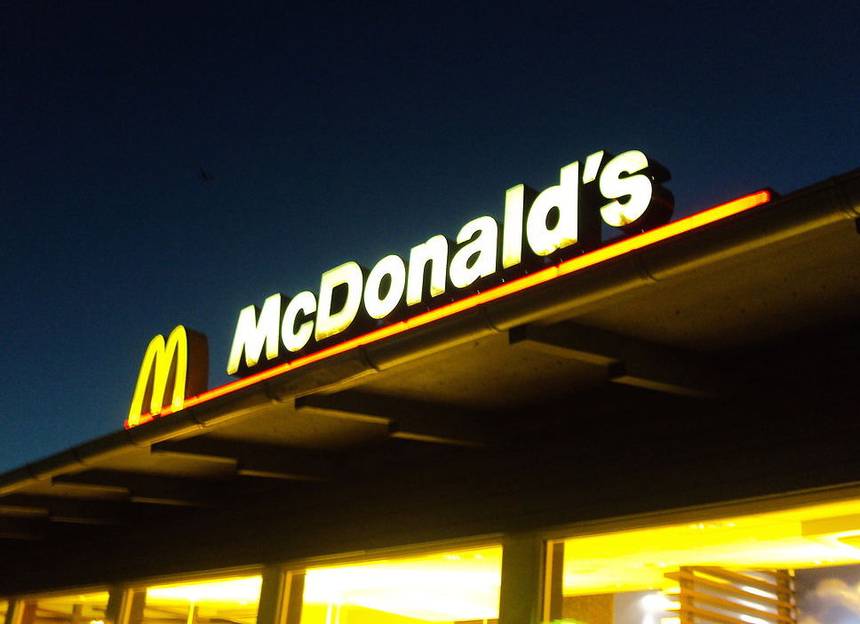 Lethbridge: A pregnant woman from Southern Alberta was served cleaning agent instead of her ordered latte at a McDonald’s drive-through in Lethbridge.

Reportedly, Sarah Douglas, who is already a mother of two, was on her way to a baseball tournament with her son when she decided to stop at the facility for a coffee.

The first sip was enough to tell Douglas something was wrong with the drink. She immediately stopped by to spit the toxic drink and decided to go back and complain.

ALSO READ: Read how this mathematician lost his Nobel Prize minutes after receiving it

Upon lodging a complaint she learnt from staff members that two cleaning lines were linked to the coffee machine.

Douglas was taken to poison control after she contacted Alberta Health Services.

Later, an apology was issued by a spokesperson for McDonald’s on behalf of Dan Brown, the owner of the franchise.

Brown also issued a statement terming what happened as ‘unfortunate’.

He further added that the restaurant staff has taken immediate action to review and correct its cleaning procedures and added new signage as a reminder to avoid similar future possibilities, said the report.