Home NM FACT CHECKER Kim Jong Un did not give death punishment to one of his...
ShareTweetGoogleWhatsappPrint
Mail

A video is making rounds on social media with shocking claims which involve North Korean leader Kim Jong Un walking a person into an automated cavity in the ground with the claim, ‘North Korea president giving death punishment to one of his corrupt officer in presence of media..’.

North Korea president giving death punishment to one of his corrupt officer in presence of media..👇 pic.twitter.com/ZTE9poRRGQ

12 seconds video shows Kim Jong Un after an exchange of pleasantries with the person and then walks him into an area where the floor beneath suddenly opens as soon as the latter steps on it. The man falls into the cavity and the trap door shuts down. The media is also seen capturing the incident while Kim Jong Un is seen walking back alone.

The short video is a satirical video made by a Facebook page ‘Funmoments.nl’ as its logo can be seen on the left corner.

The video clip is of the time when Kim Jong Un met the South Korean President Moon Jae-in during the Inter Korean Summit held in April 2018 and not a corrupt North Korean official as claimed in the viral message.

The shaking of hands between the two leaders gained wide attention as North Korean leader Kim Jong Un crossed the military demarcation line (the de-facto border) between North and South Korea in Panmunjom on April 26, 2018.

Above is the original video of the historic meet and both the leaders are seen crossing the line and walking back together. 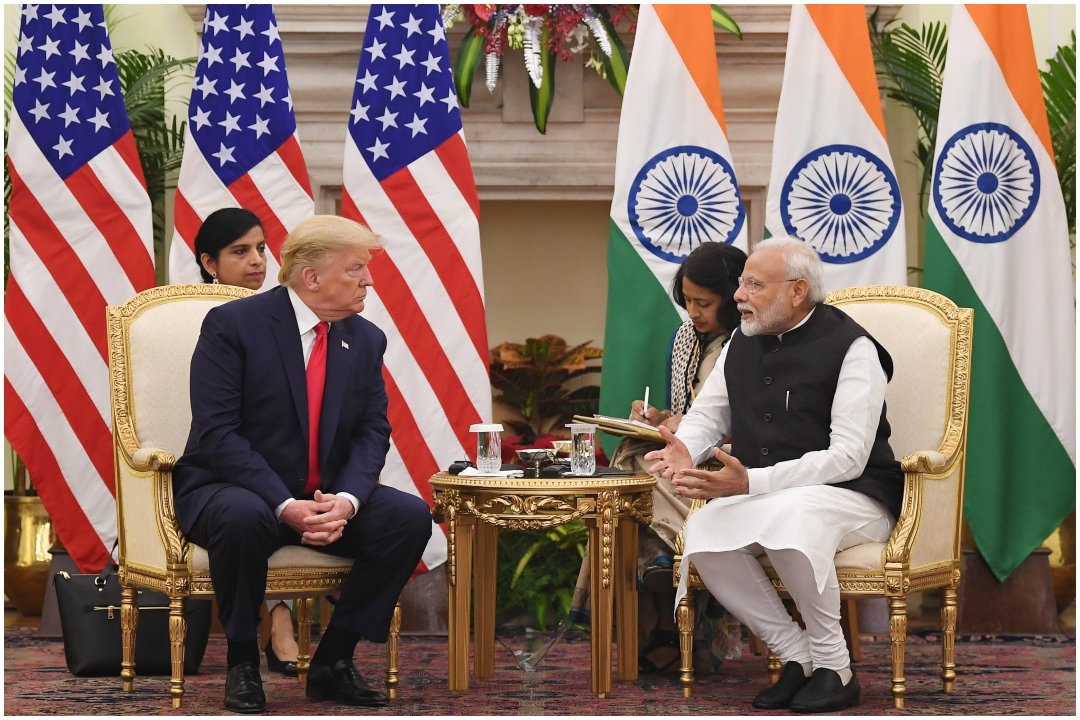