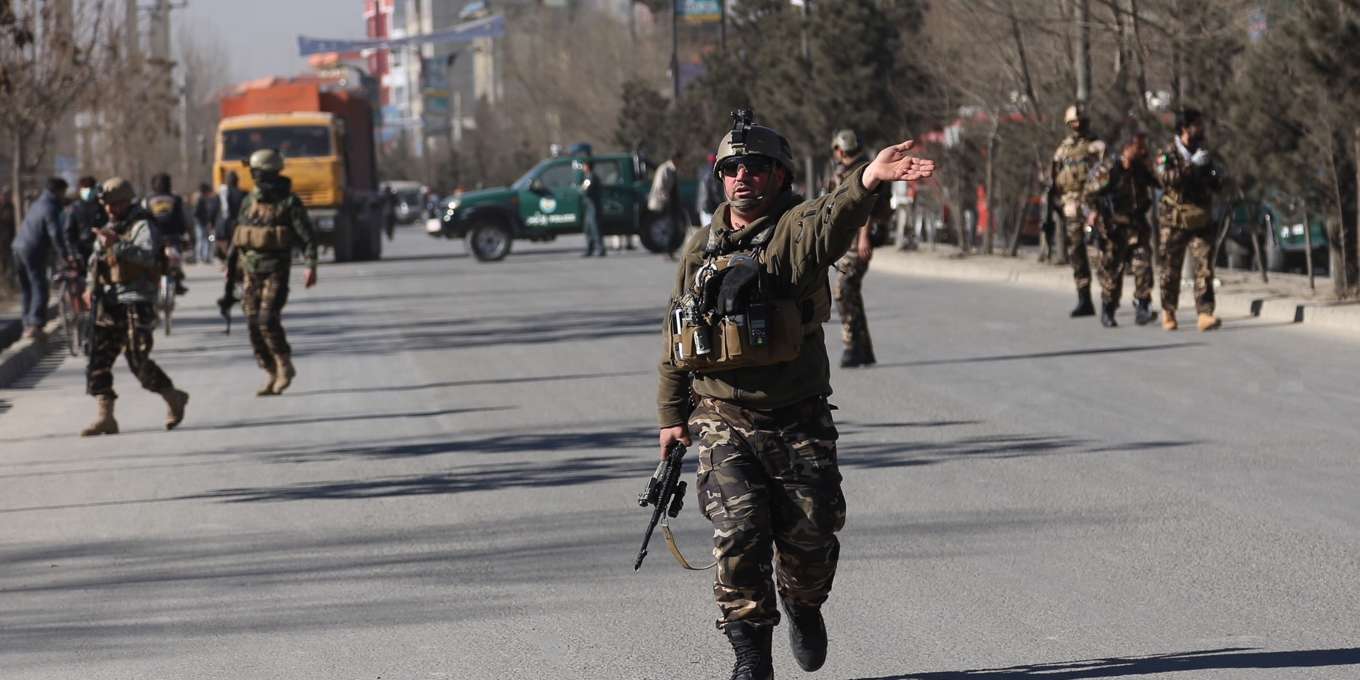 Terrorists abducted and killed three foreign nationals who were working for an international food company Sodexo in Kabul, said a senior official.

ALSO READ: Read how this mathematician lost his Nobel Prize minutes after receiving it

Among the three officials one was Indian and the other two were Malaysian and a Macedonian citizen. The Malaysian national was 64, the Indian was 39 and the Macedonian was 37. They were all travelling for work with a local driver.

“An Indian, a Malaysian and a Macedonian citizen were abducted and killed. We have found their bodies,” Hashmat Stanekzai, spokesman for Kabul’s police chief, told Reuters.

“They were shot dead and their bodies were found inside a car,” said Nusrat Rahimi, deputy spokesman for the interior ministry.

Police clarified that the three men were abducted from Pul-e-Charkhi on the eastern outskirts of Kabul but their bodies were recovered in a car parked in the Mussahi district in the southern part of Kabul province.
ShareTweetGoogleWhatsappPrint
Mail