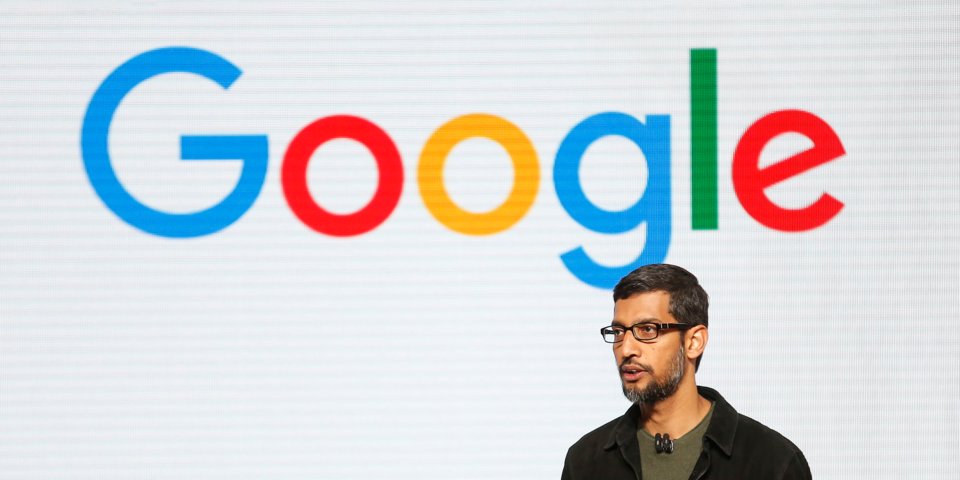 Google has planned to provide a censored search engine for China. The reported plan will blacklist websites (including the BBC News and Wikipedia), and search terms about human rights, democracy, religion, and peaceful protest.

The news that was first published by the Intercept on August 1, is facing backlash and condemnation from politicians, Google users, and even some employees.

ALSO READ: Holding only men accountable for adultery is a violation of equality: SC

A Google representative said, “We provide a number of mobile apps in China, such as Google Translate and Files Go, help Chinese developers, and have made significant investments in Chinese companies like JD.com.”

A team of programmers and engineers have created customized Android apps named ‘Maotai’ and ‘Longfei’. These apps will comply with China’s strict censorship laws, and restrict access to content. As it has already been demonstrated to the Chinese government, it is expected to be launched in the next six to nine months.

ALSO READ: Wake up Shastri; its a test against England

This move would represent a shift in Google’s policy on China as it will mark the first time in almost a decade that the American multi-tech company has operated in China.

At present, the search service cannot be accessed by most internet users in China because it has blocked the internet giant by its so-called Great Firewall.

Despite its main search engine and YouTube platform being blocked, Google still has more than 700 employees and three offices in China and has been developing alternative projects. It has also invested in Chinese live-stream game platform Chushou in January and has launched an artificial intelligence game on the social media app WeChat.

Earlier in 2010, the internet giant pulled its service out of China as it didn’t want to censor the search results.

Google has not officially commented on The Intercept report. However, Google CEO Sundar Pichai told a conference back in 2016 that “Google is for everyone – we want to be in China, serving Chinese users.”