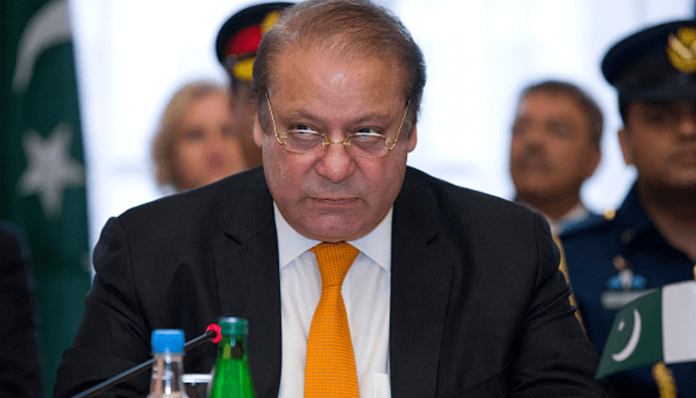 Islamabad [Pakistan], : Former Pakistan prime minister Nawaz Sharif, who is currently lodged in Rawalpindi’s Adiala jail in a corruption case, is likely to be shifted to the Pakistan Institute of Medical Sciences (PIMS) in Islamabad after his health condition worsened.
Sources told Geo News on Sunday that the doctors conducted a medical check-up after Sharif complained of chest pain and then referred him to a coronary care unit (CCU). Taking cognizance of the same, the jail superintendent notified to the additional chief secretary.
Geo News quoted Pakistan’s Interior Ministry as saying, “In light of the additional chief secretary’s report, the caretaker government decided to shift Sharif to PIMS. Sharif’s electrocardiogram (ECG) was conducted and showed changes as per the medical report.”
Sources added that all preparations have been done to shift the three-time Pakistan prime minister to PIMS.
On July 23, a medical board had urged for his immediate transfer to a hospital after Sharif was reportedly “on the verge of a kidney failure”. Following this a four-member medical team, formed by PIMS, reached the jail to check the health condition of Sharif.
The Express Tribune, attributing to sources, reported that the urea nitrogen in Sharif’s blood had climbed up to dangerous levels. The sources further said that Sharif’s heartbeat was irregular and he was suffering from dehydration and excessive sweating.
A caretaker government source, however, told the English daily that Sharif was being medically examined on a regular basis in the jail, where his prognosis appeared to be normal.
On July 13, Sharif and his daughter Maryam Nawaz, who were convicted in the Avenfield reference case by the National Accountability Court, were sent to the Adiala jail.