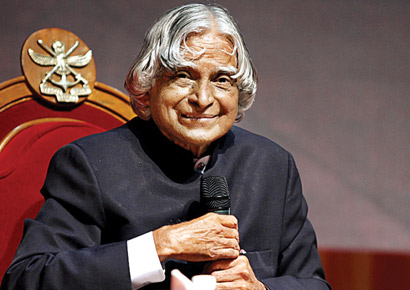 The Missile Man of India, Avul Pakir Jainulabdeen Abdul Kalam took his last breath on this day, at the age of 83, in Shillong. India salutes the People’s President Dr. APJ Abdul Kalam on his death anniversary.

Born on 15 October, 1931, in Rameswaram, he was a gem of a person, a genius in every sense of the word, one of the greatest scientists of all times, a prolific writer and a great teacher.

Life had not been very easy on him; he distributed newspapers while studying in school to supplement his father’s income. However, that did not stop him from dreaming big and achieving it. Sir Kalam was a recipient of the Padma Bhushan, Padma Vibhushan and Bharat Ratna.

One of the most important lessons that he taught us is that despite becoming big in life, one must never lose humility and simplicity. As the nation remembers the People’s President lets revisit some of the best quotes from our beloved Dr Kalam: 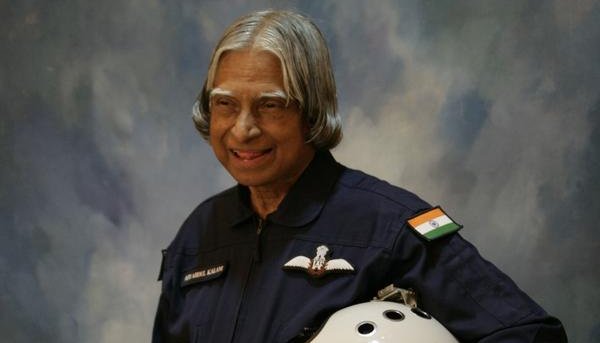 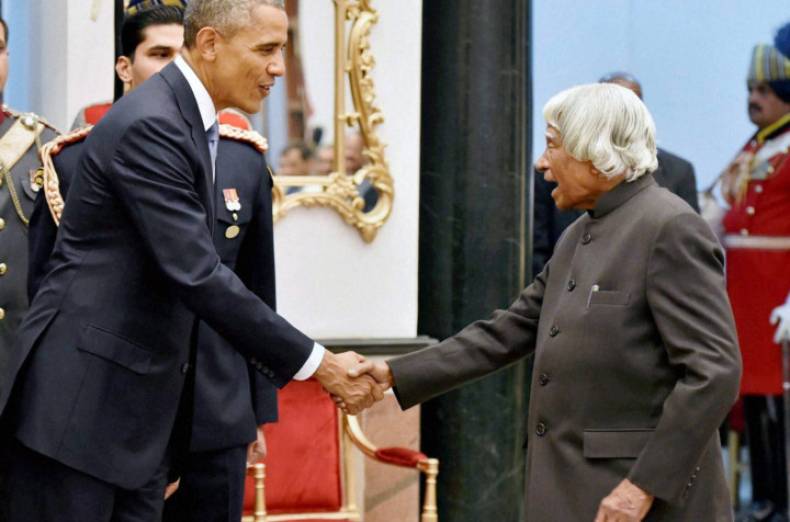 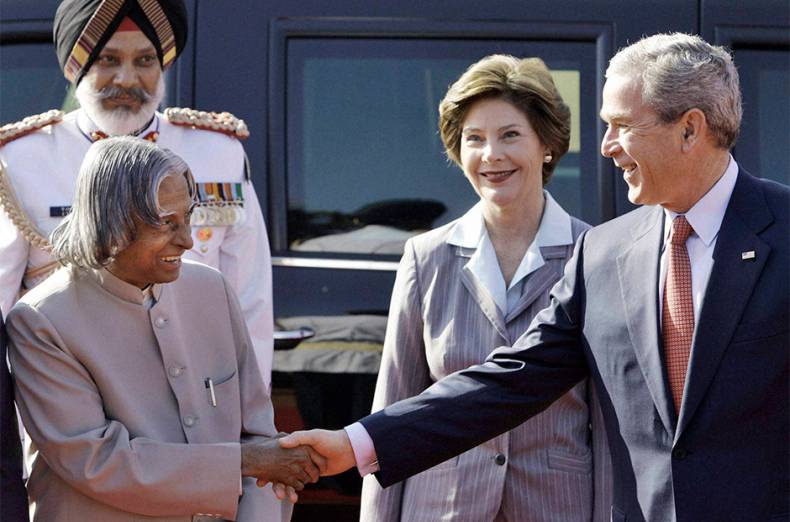 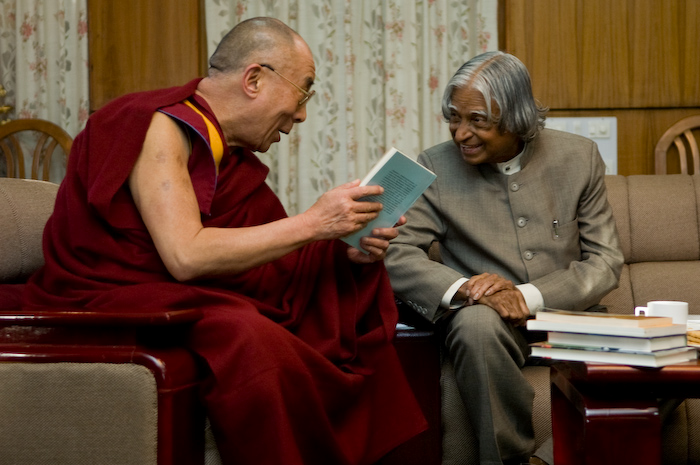 5. “Excellence is a continuous process and not an accident”. 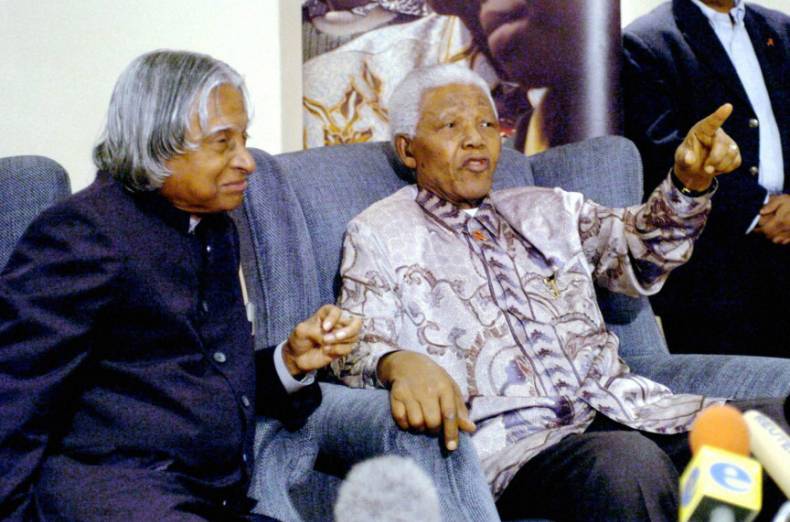